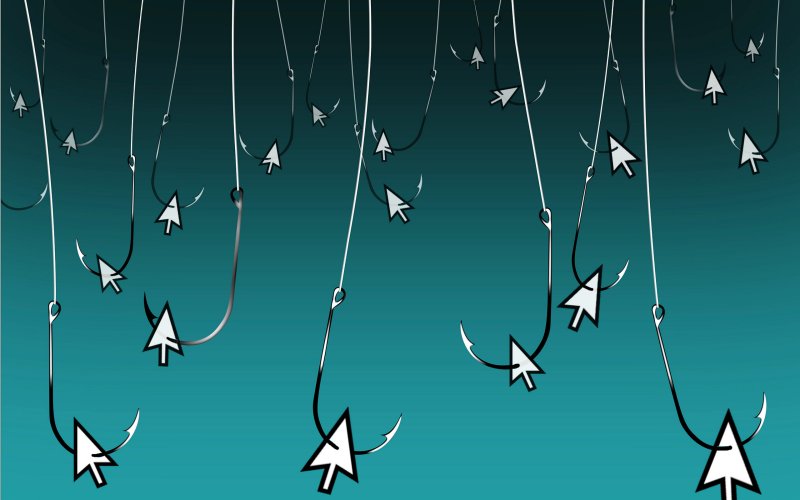 For years now, we have seen advertisements expose woman for their body image and use bright vivid colors to catch the eye of the consumer. Advertisers thrive on the attention they receive on their adverts and will go to unthinkable lengths to grab their viewers attention.  This form of advertisement has constituted and transitioned to the misleading video titles that we see day to day on the internet, and in specific, YouTube.

“Clickbait” has become a mundane part of the YouTube community and has altered the scheme on how people view videos. YouTube receives immense traffic on their website with some channels drawing in over 1 million views per video. Videos that acquire these large numbers are those who are commonly seen on the YouTube trending tab. When asked where students watch their YouTube videos, senior Calvin Murray said, “Almost every video I watch is either on my recommended tab, or the trending tab. The ones I click on have the most attractive thumbnails.”  A routine video on the trending tab will more than likely have a video title that draws in viewers with big bolded text, and a misleading thumbnail to follow. 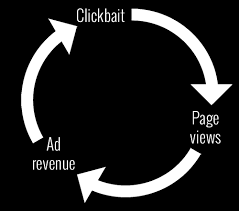 The issue with the trending tab is how misleading the majority of the videos are. With thumbnails degrading women, often displaying partial nudity, and a title that does not fully explain the prompt of the video, these content creators reel in the general masses in. YouTubers who generate these misleading titles often receive negative feedback on their videos, but that won’t stop them from continuing their scheme. YouTubers are paid on the success of their videos based on how many times the surrounding advertisements are viewed, and not on how the viewers perceived the video. Big name YouTuber’s who receive heavy traffic on their videos are perfect targets for companies to advertise their products. This is where clickbait comes perfectly into play for YouTubers seeking more revenue off their displayed advertisements.

YouTubers have found tenacious words that have had popular feedback with phrases in bold text, for example they are titled as: “What you see will shock you!” or “Watch till the end!” or even titles like “Jaw dropping!” or “You won’t believe your eyes!” Of course, most of these titles can’t match the content they promise. Junior Jack Mauldin describes YouTube’s clickbait issue as, “…annoying and frustrating to deal with everyday,” Jack is one of the many people who encounters clickbait on a daily basis and has found himself powerless to the large content creators baiting techniques.

The best way to combat this and push for videos with accurate titles is to report these videos on YouTube and boycott the content of the creators that utilize clickbait. They know their thumbnail and titles are the first thing their potential audience will see before their videos, so by not clicking on them, and lowering their statistics, they will have to listen to their audience’s complaints. While it’s something that is going to take a lot of greater form on YouTube’s side of things, as the viewers, every little thing we do to stop it helps.