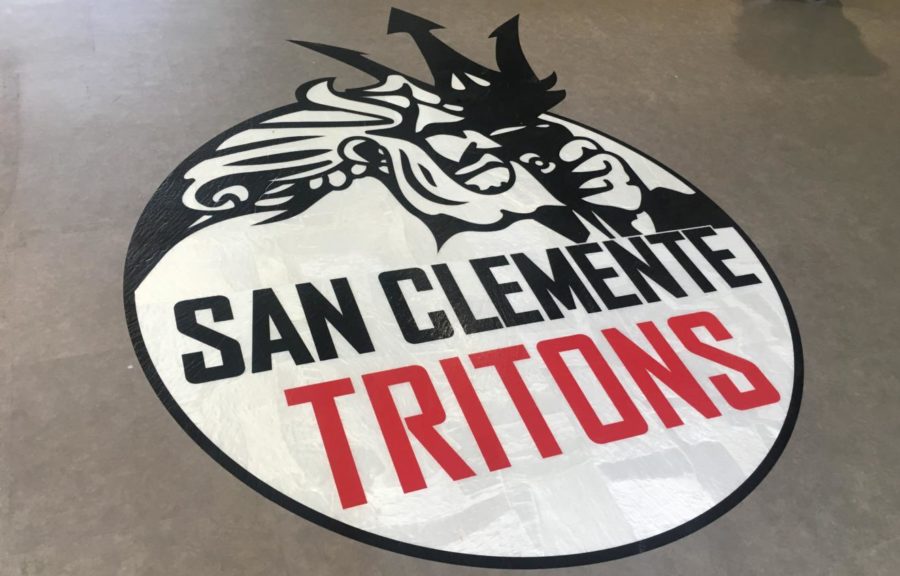 By: Chloe Rudnicki |Editor in Chief

This year was more than just a transition from one grade to the next. Early August 22nd, hundreds of bleary-eyed seniors trekked down to T-Street for Senior Sunrise, where friends crowded together for photographs against a cloudy shoreline, hoping film would immortalize their last first day as students at SCHS. Leis marked the newest leaders on campus in summery hues of pink, purple, and yellow as the class of 2018 made its way to a new set of classes with a new set of classmates with the confidence that comes with having three prior years experience with the drama of the first day.

Diminutive freshmen stared wide-eyed at the looming high school campus teeming with these lei-clad seniors and other students as their parents drove them to the entrance and gave sentimental good-byes as their children, stepping tentatively out of the cars and onto Triton soil,  came of age. Sophomores approached the familiar campus, awash in the triumph of having advanced beyond the naivete that accompanies occupying the school’s lowest rung. Juniors, boasting new cars, arrived with trepidation as thoughts of SAT and ACT examinations loomed as omnipresent specters over their first day.

Over the course of eight weeks, eighth graders graduated to the status of ninth graders. Freshman shed their new kid on the block status for the new title of leaders of the underclassmen. Sophomores matured into upperclassmen ready to take on the heightened responsibilities of junior year. Juniors ascended the top of a grueling, four-year climb to the top of the high school social hierarchy, steeling themselves against the coming tide of college applications and senioritis. The first week, couple weeks, or even a month can be marked by students’ awkward transitions into their new academic realities. Workloads, new teachers, and unknown classmates can all stoke anxiety as one comes to terms with the change.

Nonetheless, it is vital to remember that change is an avenue for real growth. It disrupts the dreary monotony of one’s old routine and forces excursions beyond the cozy confines of one’s comfort zone.

A new schedule means new potential for discovery of intellectual interest in a new subject area. AP Environmental Science might stoke a deepened interest in the immediate community’s conservation efforts, or French IV may incite a sudden passion for different cultures. Take Senior Chandler Horton, for example, a student enrolled in IB Biology  who is now “looking forward to going more in depth into the topics especially through the labs and IA (internal assessment).” There are always opportunities to find even the smallest nugget of interest if students allow their minds to be blank canvases upon which teachers and the discipline itself can express itself rawly and vibrantly as a depiction of knowledge and growth. If there is one academic quality to arm oneself with when adjusting to classes, curiosity is crucial. Broadening one’s intellectual pallette can draw value out of a high workload school year.

The same mentality to resist the temptation to retreat into the status quo can be applied to making new friends, getting to know new teachers, or even becoming accustomed to the new English building (the bathrooms are quite the upgrade). When confronting the unknown, a spirit of optimism and willingness to accept adversity head-on are instrumental in constructing the foundation for a successful, fulfilling year at San Clemente High School. For some students, this is their first year. For others, their last. Regardless of seniority, all students are privileged with “exciting opportunities” as divulged by Seniors Katee Fairon and Ariana Winsten, and a clean slate upon which one’s high school narrative can be written for the first time or revised to reflect something better. On behalf of the Triton Times, embrace change and make the 2017-2018 school year the best one yet!