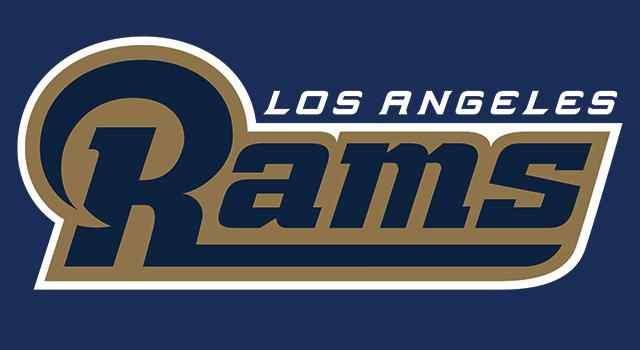 It’s been twenty-two years since Los Angles has been home to a football team, but that will soon be changing. After much discussion, the St. Louis Rams have approval to relocate to their original hometown.

At first, three teams were offered a spot in the city of angels: the St. Louis Rams, the San Diego Chargers, and the Oakland Raiders. There has been much controversy in the past weeks over what team or teams would work best with relocation. One complication the NFL board faced was the issue of having two AFC West teams occupying the same stadium; one would likely have to switch to the NFC.

And besides that small complication, the Chargers and Raiders are rivals. Their stadium would be a war ground, not a shared home.

With the final vote deeming the Rams as a definite choice, the Chargers as a future option, and the Raiders staying in Oakland, two of the problems accompanying Los Angeles football were cleared up. The majority of Raiders fans are content with not having to move, because although the Raiders once called Los Angeles their home, they have been in Oakland for so long that their fan base has been built up there.

Similarly, many San Diegans are in an uproar against the potential change. The Chargers are their team, their passion, and they don’t want to lose them to LA.

“I absolutely love going down to San Diego to watch the Chargers,” said Charger fan and SCHS senior Megan Caverly. “If I had to watch them play in Los Angeles, some of the magic around being a Chargers fan would be lost.”

The real question now that the Rams will be starting next season in southern California is: Where will they be playing? 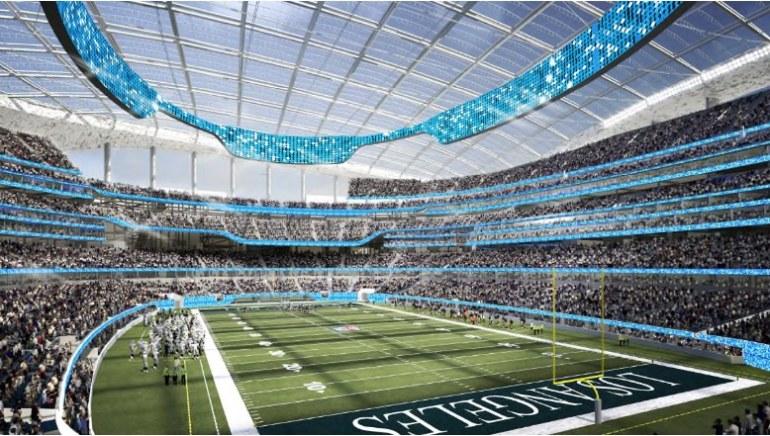 There are plans already in the works for a two billion dollar stadium to be built in Inglewood. This
stadium will be the new home for the Rams, and even has the capacity to host the Chargers if they decide to make the move. However, this stadium will not complete construction until 2019, so what will the Rams do for the next three years? Speculation has been made that the Coliseum, home to the USC Trojans, will welcome the Rams temporarily. Although, the Coliseum may run in to problems regarding a regulation on the amount of events they are allowed to host per year. If this prevents them from hosting, the NFL is also considering the Rose Bowl in Pasadena since it has hosted numerous Super Bowls and can definitely support a professional team.

Fans all over southern California are enthusiastic about having a new team to root for. “I’m excited to have another football team in California,” said Triton football junior quarterback Jack Sears. “It’s interesting to see the Rams returning to where they started, and hopefully their franchise will continue to grow. I can’t wait to watch games in a brand new stadium, especially because it will likely bring Super Bowls back to California.”

The new year will make for an exciting year in sports in California. Los Angeles is just a short drive away and now, with the already die-hard support of the Dodgers, Angels, Lakers, Clippers, Kings, Ducks, Galaxy, and others, the new edition Rams will be sure to draw the same large crowds.

1 Comment on NFL is Ramming Its Way Back to L.A.