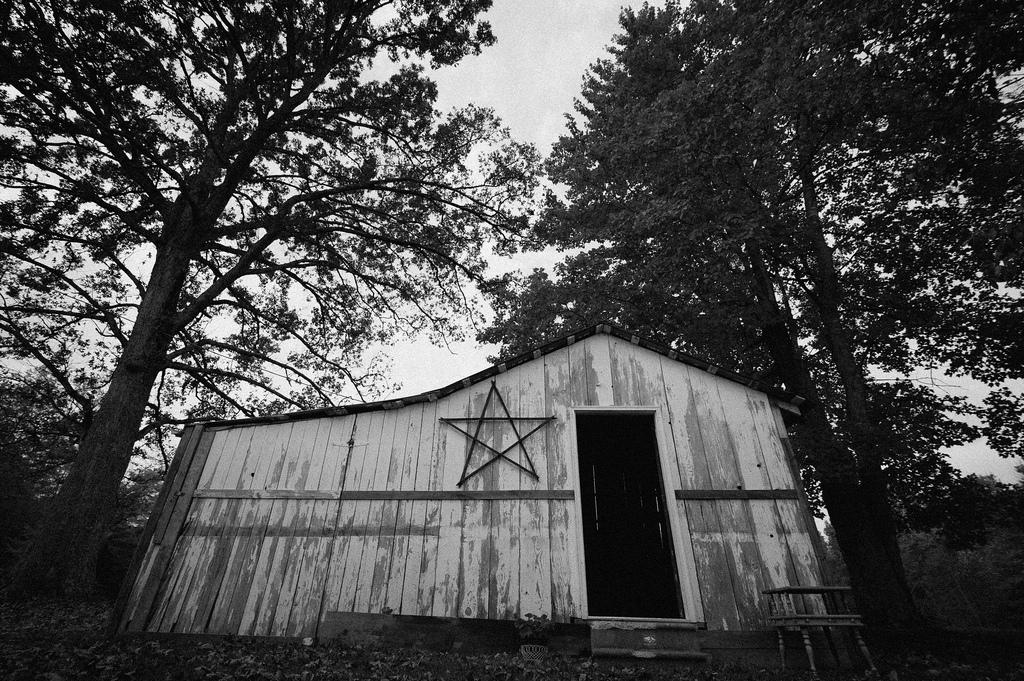 “Blair Witch” is an intense remake of the “The Blair Witch Project,” directed by Adam Wingard, which aired in theaters September 16. Already grossing millions, the film is just as terrifying as the original, and is a must-see for horror movie fans.

The movie follows a pack of college students and two guides they met online. They go camping into the Black Hills Forest in Maryland to uncover the mysteries surrounding the disappearance years ago of Heather Donahue, the sister of one of the main characters. While camping out in the forest, they start to figure out the two guides are trying to scare them out, so they fight and split up. They soon realize they can’t find the exit to the forest and are trapped in for weeks, slowly being tormented by the witch.

Yet it only scored a measly 36% on Rotten Tomatoes for it’s “lack of ingenuity.” I think Rotten Tomatoes got it right on this one. The director had a huge title to be working with for the remake but it didn’t really hit it on the head as they didn’t do anything unique with it.

Junior Drew Lepley said, “I actually liked it and thought it was really scary. You never really got to see the witch, but that’s what made it terrifying.” In the first movie, the witch was never shown as well, but nowadays with today’s technology in movies, the directors and producers could have done something more to make the movie as terrifying besides omitting the display of a certain character.

For those who are terrified of witches, “Blair Witch” had the potential to be one of the scariest movies of the Halloween horror movie season. Junior Eddie Donlin said, “Well I know that I won’t be sleeping tonight” after seeing the movie in theaters. It’s a great movie to see with friends if you want to be scared for the next couple of nights, but you won’t remember it after that, as you may have from other horror films.

However, the one sign of a good horror movie is when people start to walk out in the middle of watching it because it’s too scary and “Blair Witch,” despite lacking ingenuity separate from its predecessor, accomplishes exactly that.