Do NOT delete or rename this category.

By: Sophia Burick | Editor in Chief February 19, 2020 We are about to hit the six-week mark of second semester, and for our seniors, that means that there are only a precious few months […] 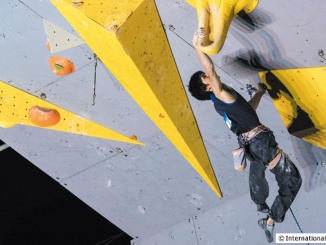 By: Elijah Winn | Editor December 11, 2019 The 2020 summer Olympics are going to Tokyo as athletes compete for medals for their home countries. The 2020 games bring big changes to the Olympics with […]

If you are the type of particular person who loves to engage in Nintendo video games on-line, then you will certainly love the newest Manufacturers game titles emulator to try out all of them. It […] 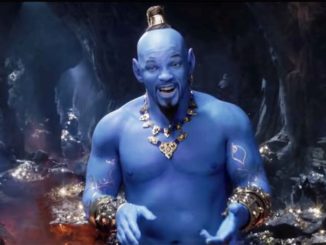 When it comes to game emulation, folks are split up into a couple of camps, an individual for any genuine, hands-on actions and one other for any playability in the video games. There are numerous […] 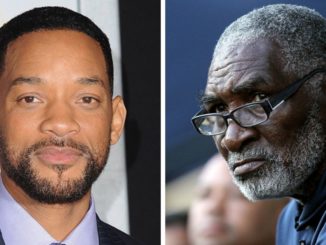 By: Emily Eberhart | Arts and Entertainment Editor March 15, 2019 Earlier this month, it was announced that Will Smith had been cast to play Richard Williams in a biopic titled King Richard that will […] 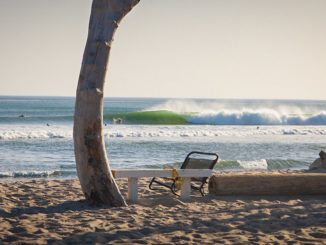 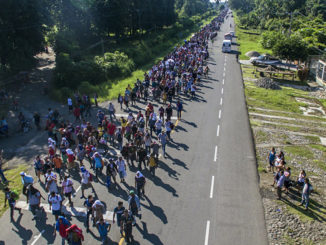