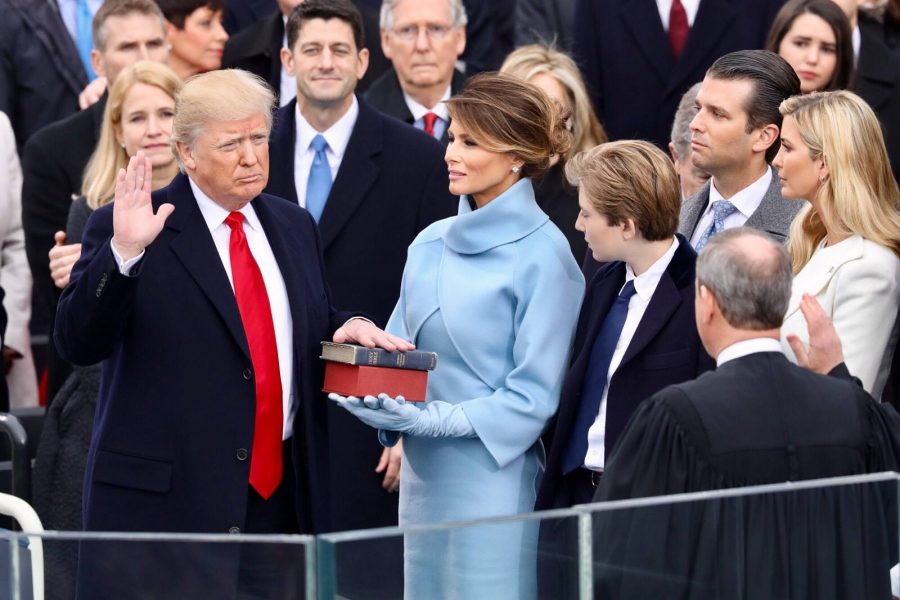 A turning point in American politics as millions of Americans voted for the 45th President of The United States of America. It was official at midnight. Donald John Trump had been elected.

Though many had mixed feelings about the new president, all were wondering what he was going to be doing in the first hundred days of his presidency. Before the election, Trump released a 100 day plan, which totaled 18 executive proposals and ten proposed acts. Here are a few of note:

Now that he is in office and is taking action on a lot of these proposals and acts, the country will have to wait and see if these are the things that will Make America Great Again, as promised.

About christianwentzel 3 Articles
Hi my name is christian and I play golf and enjoy writing for the people.