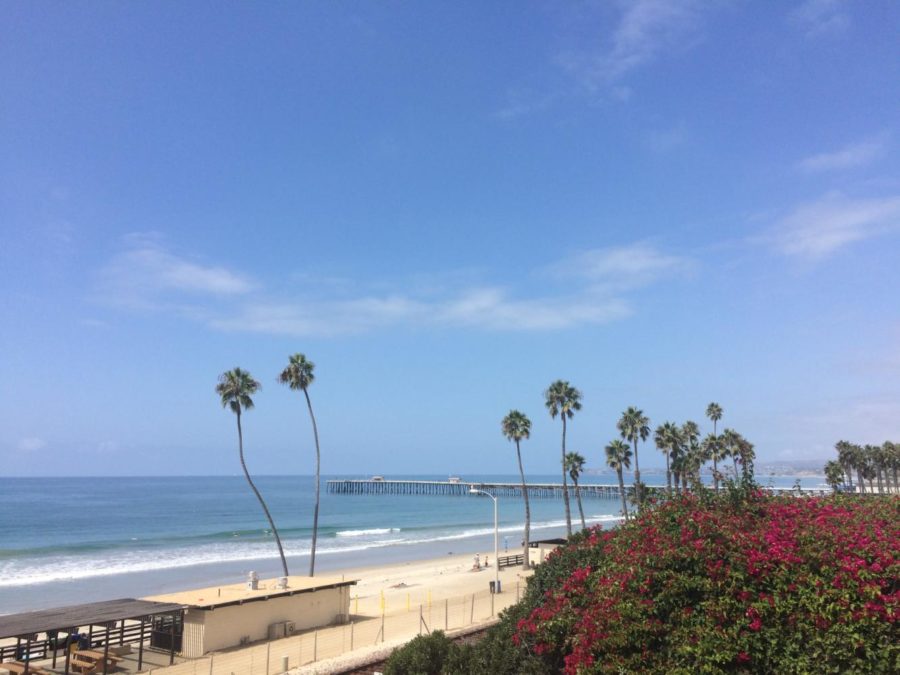 Bright and early on the morning of Saturday, September 16th, a group of San Clemente’s most environmentally-conscious citizens rallied along the coast to pore over the beaches, removing the trash that simultaneously threatens marine life and jeopardizes the well-being of the ecosystem. Every year, International Coastal Cleanup Day inspires environmental groups and clubs all over the world to lead beach cleanups in their communities. In San Clemente, Team Zissou and Blue Oceans Club collaborated with SC Beach Conservation this year to organize the event and provided volunteers with supplies for the cleanup.

Volunteers spent hours walking along the beaches at T-Street, the pier, and Calafia, just to name a few, collecting pieces of trash half-buried in the sand. Items collected included everything from cigarette butts to plastic water bottles, and even a few weird finds, like a toothbrush!

Local beach cleanups are a great way to spread awareness for the importance of taking care of our environment and respecting our beaches. Pollution caused by runoff and littering poses a major threat to marine life and the quality of our beaches. Clubs like Team Zissou and Blue Oceans Club organize regular beach cleanups on a monthly basis to involve students in this environmental endeavor.

Erika Hunting, senior at SCHS and president of Blue Oceans Club, reflected that “the cleanup was definitely successful. One of the most important things is being able to raise awareness for microplastics on the beach.” Erika was happy to see how many people wanted to come and be apart of the event.

The International Coastal Cleanup Day beach cleanup attracted many volunteers ready to do their part in keeping our beaches clean and beautiful. Among these volunteers were Kiana and Alika Ting, members of Blue Oceans Club. Senior Kiana Ting explained that “as people who live so close to the beach and spend so much time there, we need to pick up after ourselves.” Kiana moved back to San Clemente from Taiwan right before her junior year, where she noted that “whenever [her] family would go to the beach, it was littered with trash. Seeing how they treated their beaches was heartbreaking.” Now, Kiana makes it a priority to preserve our beaches and treasure them for everything that they are.

Jackson Hinkle, Team Zissou president and senior at SCHS, agreed that it was “amazing to see San Clemente youth out there making a difference.”

The smallest pieces of trash, like microplastics and pieces of styrofoam, can pose the biggest threat to marine life. Most of us can agree that beach cleanups are an essential task for any town along the coast. We can all join the effort to protect our oceans and preserve the beauty of our beaches, whether by participating in the next beach cleanup or simply picking up a piece of trash while walking in the sand.