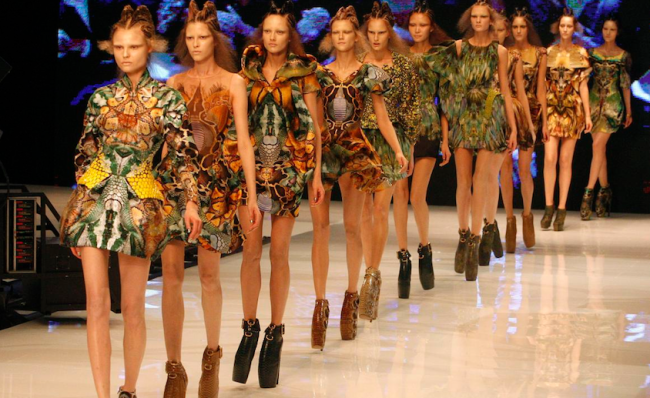 One of the top fashion and modeling capitals in the world has banned underweight models from the spotlight. On May 6th, 2017, France voted to put a law into effect requiring models to have a doctor’s certificate to prove that they are healthy. If an agency is caught promoting and using underweight models they could face a $82,000 fine and six months in jail. Although this seems a bit harsh in the eyes of some, the punishments for this must be severe in order to prevent agencies and doctors from being bribed and going against the law.

This is an eye opening law to society; it shows how many underweight models there are in the industry who are unhealthy. This goes to show how men and women in the limelight portray themselves to be, but in reality it is an unhealthy and highly unachievable look to have. A few benefits to this law will help decrease eating disorders, not only in France but in other parts of the world too. The effects this law will have in the modeling world in France can influence other countries to follow suit. Hopefully making this law will show how people really look like and the actual norm of beauty. People see models everywhere: in ads, magazines, clothing stores, ect. Society is greatly influenced when seeing these unachievable looks, creating eating disorders and other methods to change their looks and bodies.

This law has even made photoshopping impossible. In magazines or ads, companies are forced to put a warning label on pictures of people that have been re-touched or photoshopped. This is a step towards cultures portraying achievable bodies and looks, forcing society to prevent these unhealthy habits like anorexia.

Maddi Olguin a senior at San Clemente High School said, “I think it’s a great thing it is now a law in France to ban underweight models because it will give men and women more confidence and help prevent anorexia.”

The new law in France is the answer to the problems in the beauty world. Photoshop and practices in the beauty world have set a standard that is impossible for the average person to achieve. This law is the first step to making modeling open to healthy and normal sized people and to changing the way the industry is run.