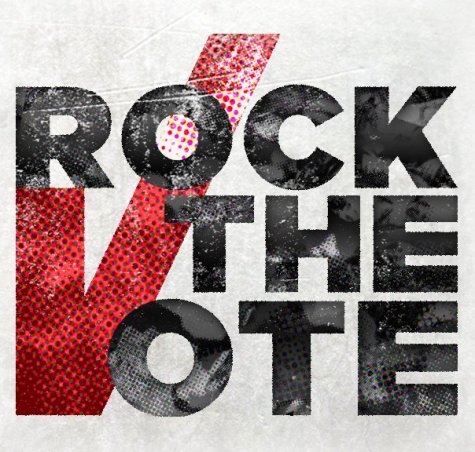 In the 2012 general election, pitting, Republican candidate, Mitt Romney against, incumbent, President Obama, only 57% of the voting age population participated.

This low turnout can be credited to a wide array of excuses such as lack of time or distaste for both candidates. Many American voters are indifferent towards politics, which leads to an increasing problem of voter apathy. Others argue the registration process is confusing and time-consuming.

No matter what the reason, low voter turnout is detrimental to a democratic system. People feel unhappy with the way the government is working however they do nothing to voice their opinion.

In preparation for the 2016 election Rock the Vote, a nonprofit and nonpartisan organization dedicated to increasing voter participation among America’s youth, has released an app allowing smartpphone users to register to vote in “under five minutes”. The organization has already started to work on voter turnout for the 2016 despite the primary being a year away and the general election a year and a half out.

In the last month the organization uploaded the video “Turn Out For What” a spinoff on Lil Jon’s popular party anthem “Turn Down For What” that features celebrities such as Girls Star Lena Dunham and comedian Whoopi Goldberg. The video encourages people to “turn out” to the voting polls and voice their opinions on important issues.

In addition to this entertaining and catchy video, Rock the Vote released a short clip of model Kendall Jenner encouraging fans to register to vote via Rock the Vote. She argues that if even she could register in Europe at Milan Fashion Week, then so can you. If you are eighteen years old register to vote now and participate in the oldest democracy in the world!