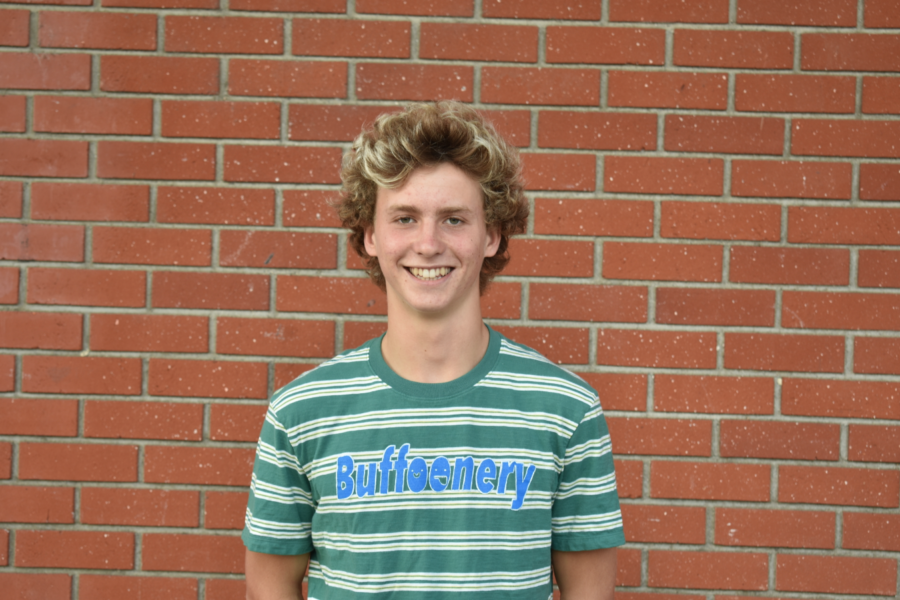 Jason Keany is entering his second year at the acclaimed publication, Triton Times. In his senior year at San Clemente High School, Keany plans to create a lasting impression on the program with the new implementation of the Triton Times Media Group, a branch dedicated to the creation of weekly broadcasts for the student body. As an Adobe CC professional, Jason Keany constantly finds himself Photoshopping our great leader Mr. Miller in pictures with his siblings, the
Property Brothers while also enjoying a daily coffee dosage along with a Kyle Mooney sketch on SNL. As a self-proclaimed pineapple artist, Keany is a young creative making the next big thing. As his close comrade, Flynn Lloyd, would say “More better things, and that.”