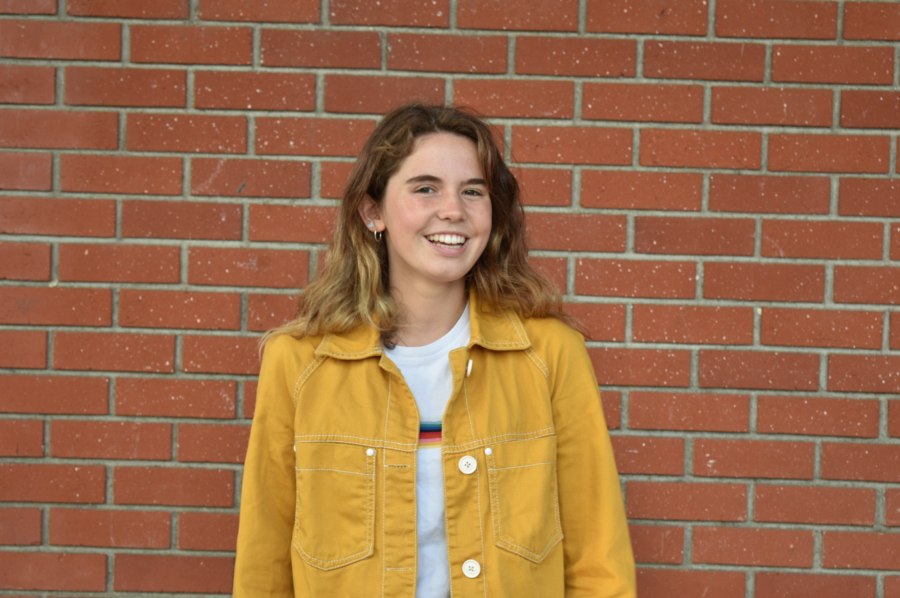 Whatsup! Flynn is a senior at SCHS and this is her second year writing for Newspaper. She’s very excited to continue her involvement around campus and lead the school Newspaper! Flynn is president of an environmental club on campus, Team Zissou, and participates in many activities on campus. She joined Newspaper to further her skills in writing and journalism. Since then, Flynn has discovered her passion for both and wants to have a positive role on her school community and its relationship with their Newspaper. After high school, Flynn hopes to attend a 4 year college where she can continue to express herself and make positive change in the world around her.  She is an advocate of all things peanut butter, travelling to new places, and spending too much money on clothes. As Jason Keany, a close comrade, would say “Go Team!”