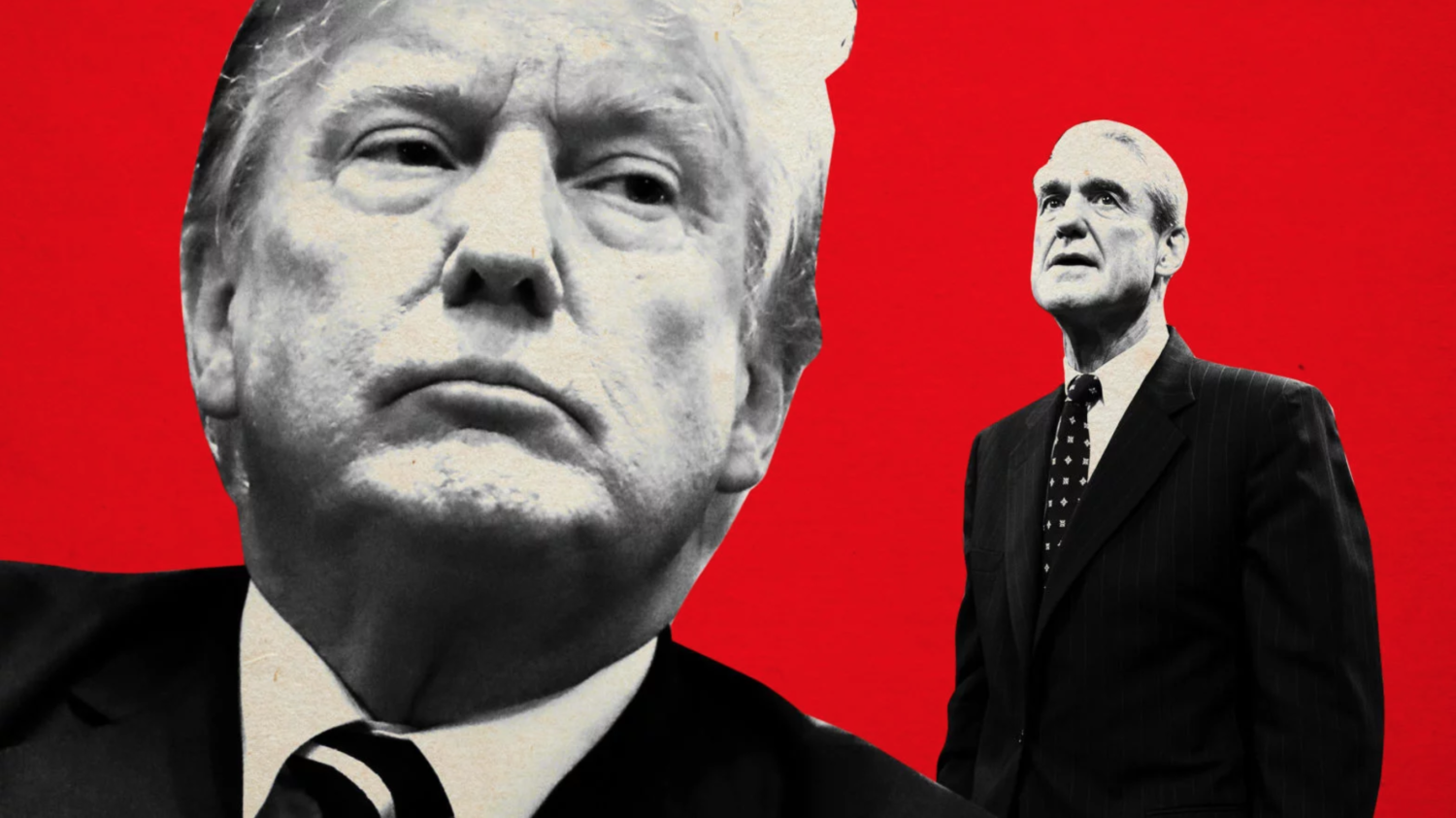 On Friday, March 22, the Department of Justice said that Special Counsel Robert Mueller has finally finished his two-year-long investigation into whether or not the Trump administration colluded with the Russian government in order to win the 2016 election. The results concluded that the Trump administration was not found to have colluded with the Russian government.

“I’m glad that our President at least didn’t collude with Russia to get where he is now,” senior Josh Giobbi said.

When the Department of Justice first began the investigation back in 2016, then Attorney General Jeff Sessions recused himself from it, meaning he saw that he could not be an impartial judge of the investigation and decided that someone else should be in charge of it. Deputy Director Rod Rosenstein then assigned Robert Mueller, a longtime Republican, to head the investigation.

The American public had been anxiously awaiting the completion of the investigation, which Republicans have been calling an unprecedented witch hunt and Democrats have been saying would reveal the true, evil nature about Donald Trump and his administration.  The investigation saw the charging of over 34 individuals and three companies related to the Trump administration, with charges ranging from tax evasion to unlawful lobbying of a foreign government. However, no one caught by the Mueller investigation was involved in colluding with the Russian government, the crime the Trump Administration was accused of committing.

When Robert Mueller finished his investigation, however, the results of it were not made public knowledge. The way Department of Justice investigations work is that the Special Counsel must submit the report to the Attorney General, who has the sole discretion of which parts, if any, of the report to reveal to the public. This is where the problems start to show. Current Attorney General and longtime Trump supporter, William Barr, read the report that Mueller submitted, then produced a four-page summary about what the report said and released his summary to the public. One can begin to see why it is hard to fully believe the summary of the man appointed by Donald Trump, stating that absolutely no collusion was found to have occurred. As of now, there is no way for the public to know whether or not the summary produced by William Barr is actually an accurate representation of the report submitted by Robert Mueller, or if William Barr is skewing the results.

“I agree that once the report is released we should all believe what it says, but believing the summary that the man appointed by Trump wrote about the report is not something I can do,” senior Liam Guilfoil said.

Ultimately, until the Attorney General releases the full report, or Congress finds a way to subpoena the information from the Department of Justice, the American public is going to have to trust William Barr’s summary of the events that occurred.

This hasn’t prevented President Trump from shouting from the rooftops, claiming that “the democratic witch hunt is finally over.”