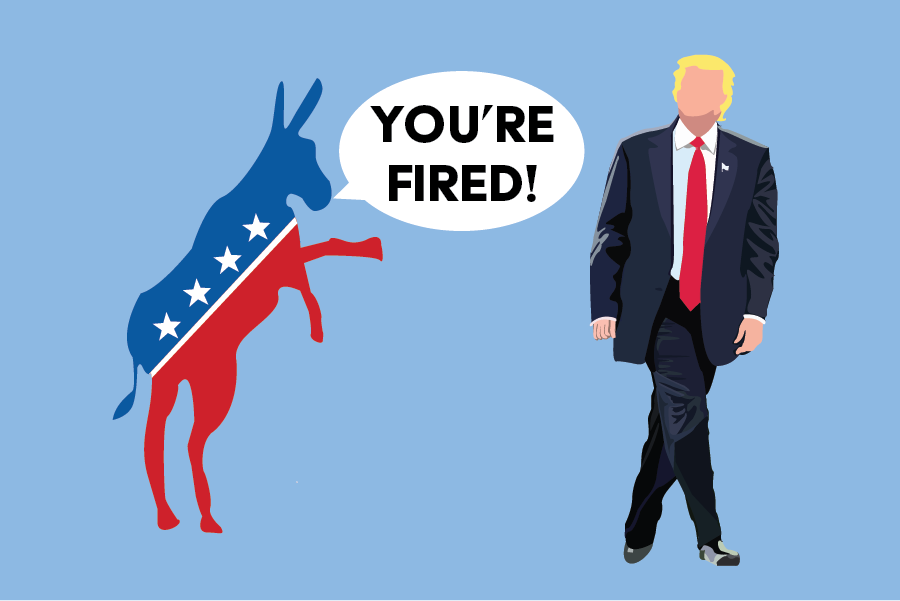 It all begins on House of Representatives with the Articles of Impeachment which accuse the president of committing specific “high crimes and misdemeanors”; the fourth person in history to begin filing these papers and Trump’s accuser is Brad Sherman. Unfortunately for Sherman, the process of impeachment has only just begun. After drafting these articles, they must be approved by the House of Representatives, however, in Trump’s case, the House is full of democrats likely to pass the articles.

After filtering through the House of Representatives, the Senate must approve the articles’ passage in an official trial presided over by the Chief of Justice of the Supreme Court. Two thirds of the 100 senators (67 senators) must vote in favor of conviction. This particular step will be the greatest hindrance along the way to impeachment because the Senate is stacked with 46 Republicans who support Trump and his party. Although a couple of Republicans have announced their support of the Articles of Impeachment, far fewer than 67 total senators are predicted to vote in favor of them, even assuming every Democrat does vote in favor of the articles.

Overall, according to AP United States History and IB Governmental teacher and Mark Popovich, “There is less than a two percent chance of Trump eventually leaving office via Impeachment.”

Provided the Senate does actually vote in favor of the articles, they will ultimately vote again to decide the final fate of the President of the United States of America, Donald Trump. 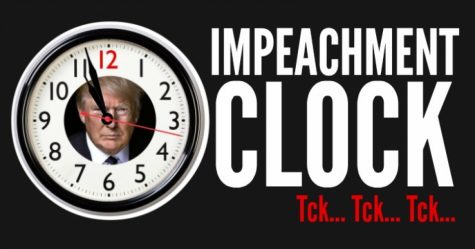 The complete impeachment process can take anywhere from three months (as it did for Clinton) or over seven months (the time between the official beginning of Nixon’s impeachment and his formal resignation), and governmental decisions only seem to be taking longer as America grows older. This leaves plenty of time for Trump to pull yet another miraculous trick out of his bag and avoid impeachment all together.

This is quite probable considering only four presidents in the history of America have ever so much as had Articles of Impeachment filed against them, only two have ever actually been impeached. Of those two, only one ever left office. Given the relatively short time between the end of Trump’s term and the filing of his impeachment, he could probably follow in Clinton’s footsteps. Academic journalist Robert Longley says “no American President has ever been forced from office due to impeachment.” Which means that if Senate votes in favor of the articles, supports Trump’s impeachment, and Trump still refuses to leave, he could be the first president in the history of America to be forced out of office; or he might just get away with locking himself in the Oval Office. The world may never know.