As the Halloween season comes to a close, I reflect on this wonderful holiday and all there is to do. Some people look forward to the candy, getting dressed up, or even seeking a good scare, but you always know that no matter what you’ll have a good time..

For those of you looking to throw on a creepy costume and cruise for candy, I’d recommend trick-or-treating down Barcelona Street in San Clemente. Always a fun time, Barcelona Street offers exceptional candy as well as haunted houses. This year the street was probably most remembered for the completely transformed house that was turned into a pirate ship. Barcelona Street is a Halloween destination that is great for all ages and I would also bring little brothers and sisters for truly an enjoyable time. 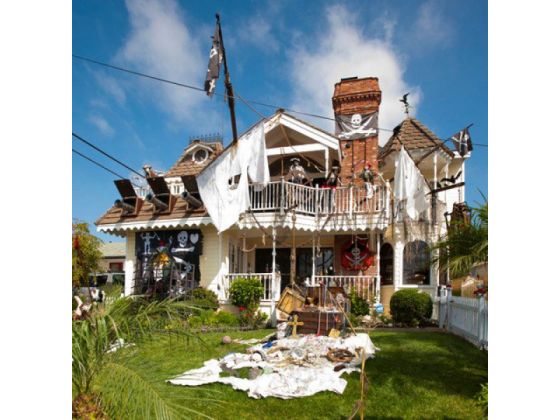 Now for those of you who wanted to find something spooky this season, but didn’t come out on top, next year try Black Star Canyon off of Ortega Highway.

This horrifying and mysterious spot has many great stories behind it. One of the legends claims that a man named Black Star Bill haunts the canyon. Or even that Black Star Bill is a homeless man that guards the entrance to the site. Ghost or not, Bill carries with him his large rifle and threatens anyone who comes near his canyon.

Another legend in the area of Black Star is that members of the KKK use the canyon as a gathering place. They have been seen by witnesses congregating in the canyon and lighting crosses on fire. As well as the KKK, Charles Manson himself was rumored to have lived there for a brief time. 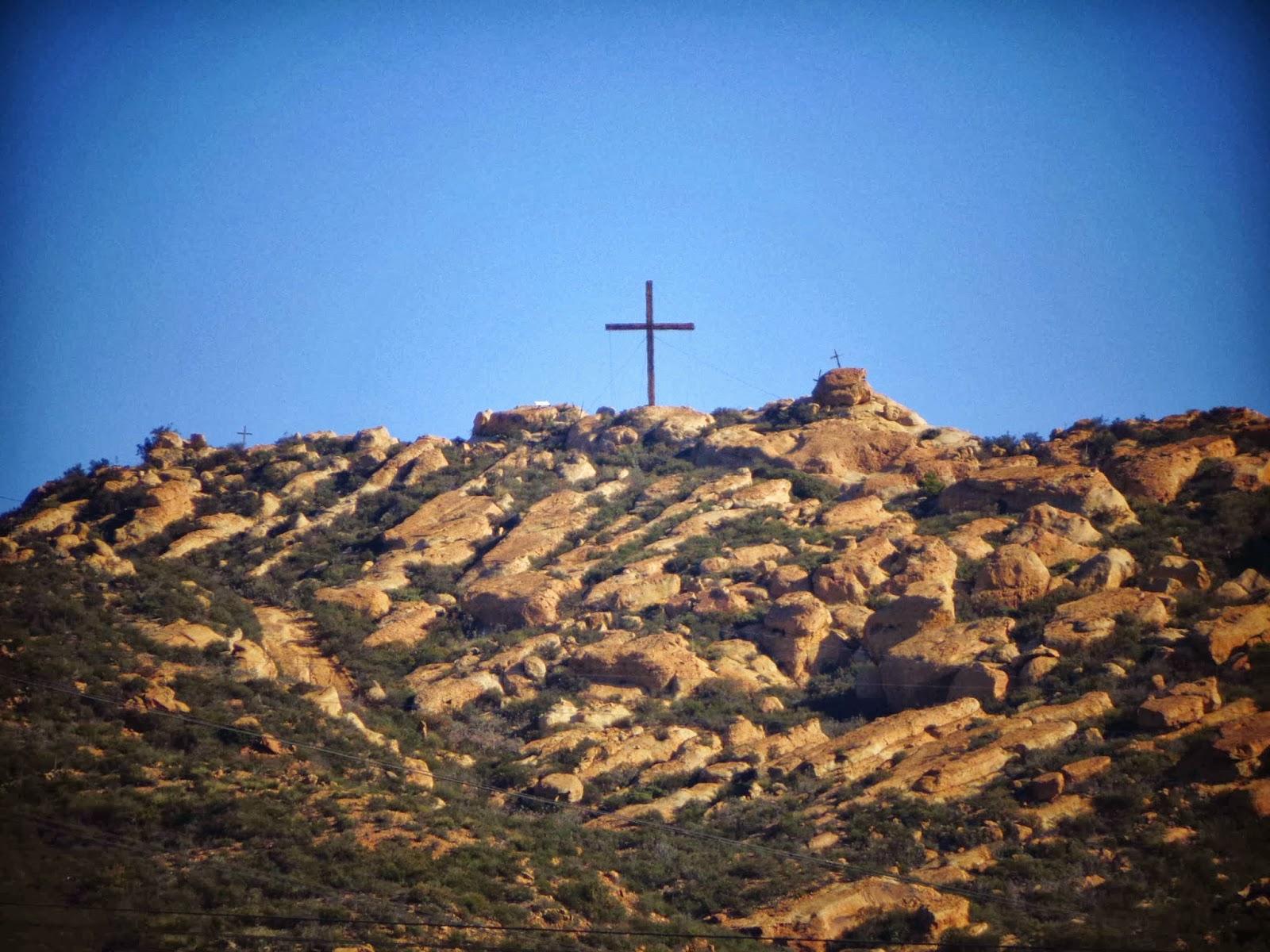 Crosses line the top of the canyon.

Many travelers have also found pentagrams drawn on the walls of the canyon and on the ground. Near the entrance I’ve seen a pentagram saying, “You will never get out alive!” Many have gone to the canyon and have very mixed stories; some say the place is so haunted that they would never go back there ever again. While others say there is nothing haunted about this place at all.

Another place close by to the canyon is the Ortega Highway. This fearsome two-lane road has many unexplainable occurrences including disappearances, ghost-like visions, distant screaming noises, and much, much more.

I hope you had an awesome night no matter what you decided to do and remember that with all there is to do in this cuckoo city, as well as this crazy county, there will always be something for you.

3 Comments on Halloween In and Around San Clemente