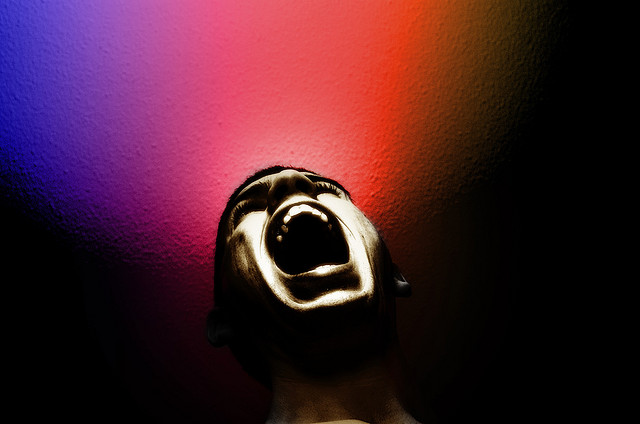 Wild, crazy, free for all. That’s what this was. Confusion and chaos held fast to this situation. Collectivity hid. Uniformity was killed, along with John and Jane Doe. Normality hadn’t been here for a while.

The fights erupted like spindly lava from a volcano. Punches, kicks, violence that was left with no authority to stop utter murder. The police, the government, they reigned here no more. This was not a home. This was a warzone.

“I can’t breath.” The last words of the fallen. These words are our anthem. They are our last bits to make those who allow this to fall.

The names of those murdered, with injustice and brutality, will ring forever in their ears. We will not let them forget. We will never stop screaming.

This was expected. Fake condolences. Criticisms. Insults. What we are doing will not be in vain, is not a trend, has real meaning. That is an idea that all should understand.

Had they finally heard our cry? Our scream for release, our scream to be heard? Will they rewind the clock, rewind the crime, and bring acknowledgement to those that they had tried so hard to forget?