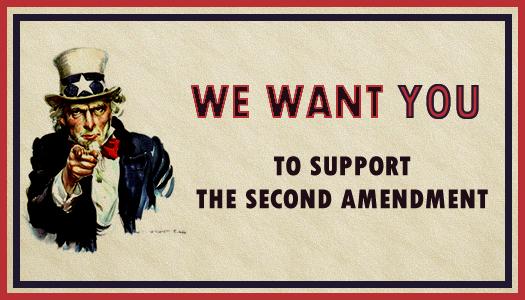 The 2nd Amendment of the United States Constitution reads as follows: “A well regulated Militia, being necessary to the security of a free State, the right of the people to keep and bear Arms, shall not be infringed.”

Starting around 1960 in America, the translation of the 2nd Amendment has come under fire due to the steady rise in crimes, especially homicides.  Now for the last 50 years, controversy over the interpretation of the 2nd Amendment has been prominent and the news mainly portrays it as having only two sides–lock up every gun in the nation or give a gun to everyone in the nation.

With predominantly two extremes discussed on the news, it is hard to determine what is fact, what is bias, and what is the smart decision.

Most people who politically identify as liberal believe that stricter gun control laws will help prevent/reduce mass shootings and violence and  keep guns away from criminals. Moreover, many feel that guns in general are not an effective means of self defense. In the taking away of gun rights, they reason that guns will be limited to law abiding citizens and therefore gun related crimes will decrease as well. The flaw in this line of thinking is that it is the law abiding citizens that are affected with gun control laws–not the criminals.

The opposing political view is that of a conservative – they generally believe that the nation should adopt more flexible gun control laws. Their thought process behind laxer laws is that guns are in fact a good means of self defense – being able to defend oneself without calling the police results in higher chances of survival. After all, it is guns that we arm our police officers and military with to defend the country.

Guns  will not be kept away from criminals if more strict gun laws are put in place. They would find an illegal means to obtain a gun if stricter gun laws were put in place. Mass shooting would not decrease but instead would remain constant. if a person had the opportunity to steal one or bend the law. Also, violence is not created through the presence of guns – it is through the cultural reinforcement of violence that creates mass chaos. There are plenty of ways to initiate violent acts without weapons.

Not only does taking away or limiting gun use create more issues in theory, but throughout the history of other countries and our own we can look at records and see that, since the installment of rigid gun laws, crime has risen.

In our own country we can see that places such as New York, where there are many laws restricting gun use, there is a high crime rate, whereas the state of Texas has the lowest crime rate in the nation while having extremely gun-friendly legislation. Instead of trying to create more gun laws, it would be wiser to  tackle the debates over whether teachers should be allowed to carry, whether  gun buyers should have to take tests first to prove that they are mentally stable, and what method is most effective in educating the public  on the basics of gun safety.