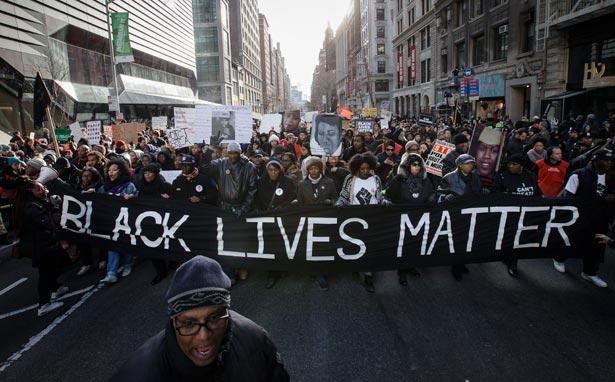 Though it is true that all lives matter, the purpose of Black Lives Matter is not to undermine other races. That would be hypocrisy on an exponential level, and that is not the goal of the movement. The point of black lives matter is to provide justice to blacks across America, teach tolerance, and embrace equality. As stated in analogy form on the album “White Priviledge II,” the current racial controversy is like if… if there was a subdivision and a house was on fire. The fire department wouldn’t show up and start putting water on all the houses because all houses matter. They would show up and they would turn their water on the house that was burning because that’s the house that needs the help the most.”

To better understand white privilege, I decided to consult one of the school counselors, Patrick Harris. As we exchanged ideas and thoughts on white privilege, I asked him what he thought of the civil rights movement of the 1960’s and if he thinks that BLM is in a way, comparable to the 60’s. “There’s nothing that could be that profound, because that [civil rights movement] was a revolution. This would be more of kind of an offshoot of that to try and finalize what that movement was all about.”

Harris continued by voicing,  “We made segregation against the law, but we haven’t changed what we would call systemic attitudes and systemic perceptions. That’s what you have to start to change, and the only way you really do that is to recognize the problem.”

Taking all this in, I was enlightened in a way and thankful for his opinion on Black Lives Matter. While many of us hope for a very near future where racial discrimination and belittlement does not exist, that future cannot be achieved if we do not act. Black Lives Matter is not a moment, but a movement.

About Geoffrey Osuna 7 Articles
My name is Geoff and I am a junior. This is my first year working on newspaper and I'm very excited to be doing so. I'll be looking forward to meeting, interviewing, and photographing all the people on campus and in town. My name is Gef.