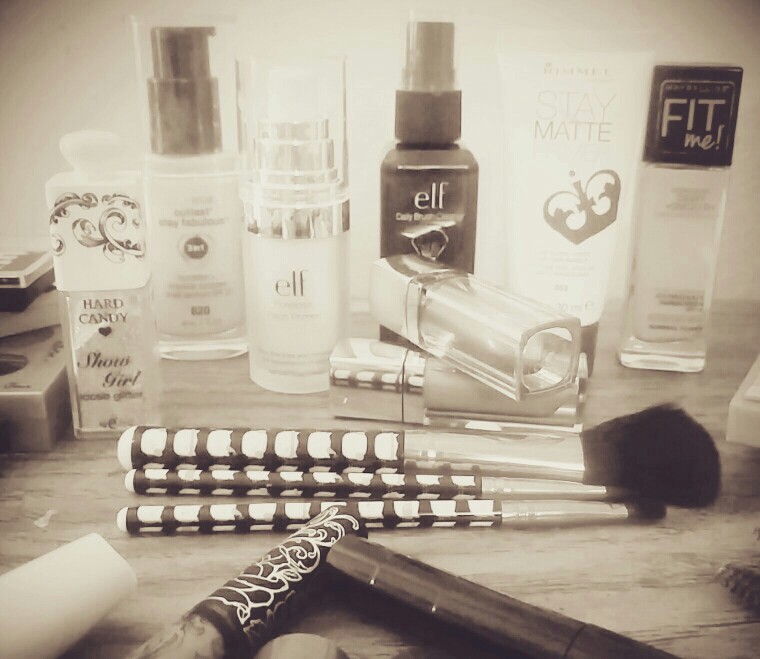 Society expects that women be skinny, yet still toned, educated, but willing to alter their career path in order to fulfill  domestic roles, and flawless, but naturally so. These impractical standards to which women are subjected  offer little room for success. An example of this is the way women who choose to wear cosmetics are seen as inferior to those who choose not to, and vice versa.

We’re all familiar with the term “cake face,” whether we’ve read it in the comments of a makeup artist’s Instagram post or heard it whispered in the school hallways. Why should anyone have to feel ashamed for wearing more than one coat of mascara or full coverage foundation? As college sophomore Katherine Morales argues, “I think there is such a thing as wearing too much makeup, but the concept of telling women they can’t wear makeup is outdated and it’s an unpopular thing to do in America.” It’s important to respect the way other women choose to present themselves, regardless of the amount of makeup one personally finds “acceptable.”

Women choose to wear makeup because it’s one of the most powerful forms of self expression; it empowers women to show the world who they are exactly as they would like to be perceived. Priscilla Merlo, a junior at San Clemente High School, states that she “choose[s] to wear makeup because [she] wants to; it’s for [her]self and not anyone else.” Makeup is a form of art, and just as a musician, writer, sculptor, or dancer would have to learn to refrain from limiting their artistic abilities out of fear of criticism, women who wear makeup should not feel pressured to give up their right to creative expression through cosmetics.

Similarly, no woman deserves to be shamed for choosing not to wear makeup. It’s important to feel comfortable in one’s own skin, with or without cosmetics, and there’s no need to apologize for it. Ultimately, the decision to wear makeup belongs to each person individually, meaning that no one person is superior or inferior based on their choices.

In addition to self expression, cosmetics help build up self esteem by placing emphasis on specific facial features. For example, if a woman with smaller eyes were to apply nude eyeliner along the waterline, she may be more inclined to recognize the beautiful brown eyes she’d normally overlook. A woman who dusts highlighter onto the tops of her cheekbones, the tip of her nose, cupid’s bow, the center of the chin and forehead, and above the arch of her brow would be emphasizing the highest points of her face, rather than hiding her facial features.

In the battle against beauty standards, we oftentimes forget that other women struggle with the same impossibility of achieving society’s idea of beauty. If we put an end to this tendency to shame harmless behavior we disagree with, we can establish a more accepting, realistic society.