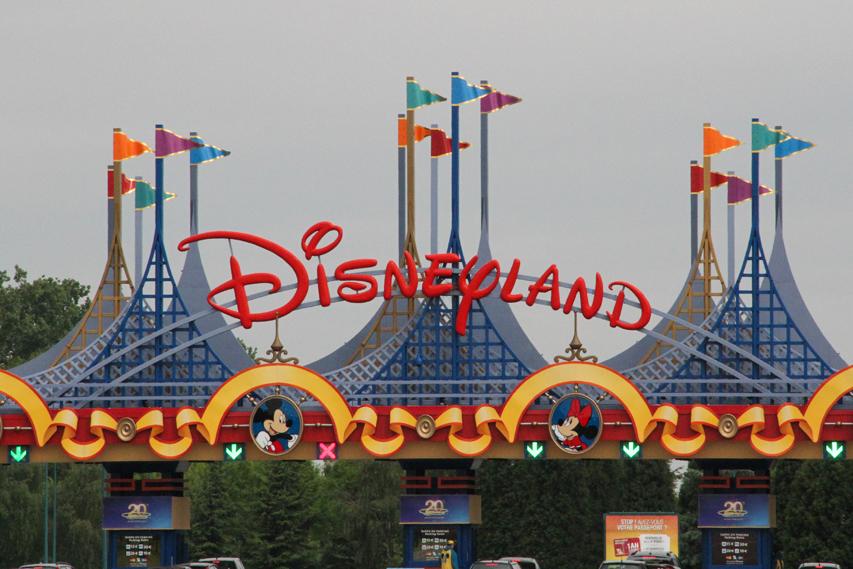 It is coming to be that time of year again. It’s almost the senior trip to Disneyland! Anticipation is in the air and the days are counting down for the ultimate celebration. The change from the trip to Knotts from last year to Disneyland this year has everyone ecstatic, with only minor drama.

Senior Nick Melanson enthused  “I am so glad we are going to Disneyland instead of Knotts this year. There are so many more fun rides at Knotts, and we even get to go to California Adventure! I can not wait!”

Some students were upset about the choice for this trip due to the opinion that Disneyland is too “childish”. ASB member Izzy Moiso thought “ There are more roller coasters at Knotts rather than Disneyland.  No one our age wants to go on little kid rides. I think Knotts would be more thrilling and age fitting than Disneyland.”

Also, some students are upset about the pricing and think that it is unreasonable. They feel the trip should go back to being at Knotts due to it’s cheap pricing. Some, such as senior Anna Gillis,  argue that “even though Disney is a bit more pricey” they feel that it is still a better alternative because “we get to go to both parks instead of one.”

Some students lucked out in owning Disneyland passes, causing them to only have to pay a transportation fee. On the other hand, kids without a pass are paying a whooping 130$, which has created some controversy.

Many students hoped that there could be some sort of vote on the destination so it would not be a bias based decision. Knotts pricing is nearly $40 cheaper than Disneyland and has brought many people to question why they made the sudden change of location.

Disneyland is arguably the happiest place on earth, making it a pretty fun place for a senior trip, hundreds of seniors being able to roam around the 85 acred playground.

The students will have to opportunity to park hop, which in other words, means they will have the freedom and ability to free roam from Disneyland to California adventure. Having California Adventure as a next door neighbor to Disneyland lifts a lot of annoyance off of students, giving them a more thrilling and fun amusement park with bigger and faster rides to escape to if they start to find Disneyland childish and boring.

Overall the senior class seems to favor Disneyland, despite the controversy. “I honestly can not wait, i haven’t been to Disneyland since I was little, it should be fun seeing what has changed and what i remember.” stated Nolan Turchie.

May 28th is the date to save and we hope to all see you at The Happiest Place on Earth! 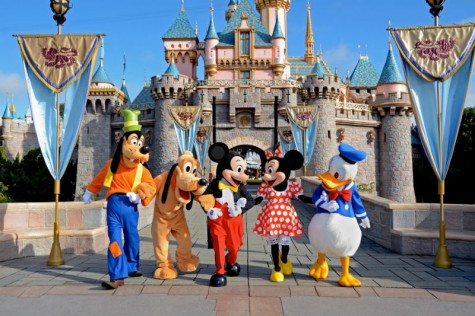