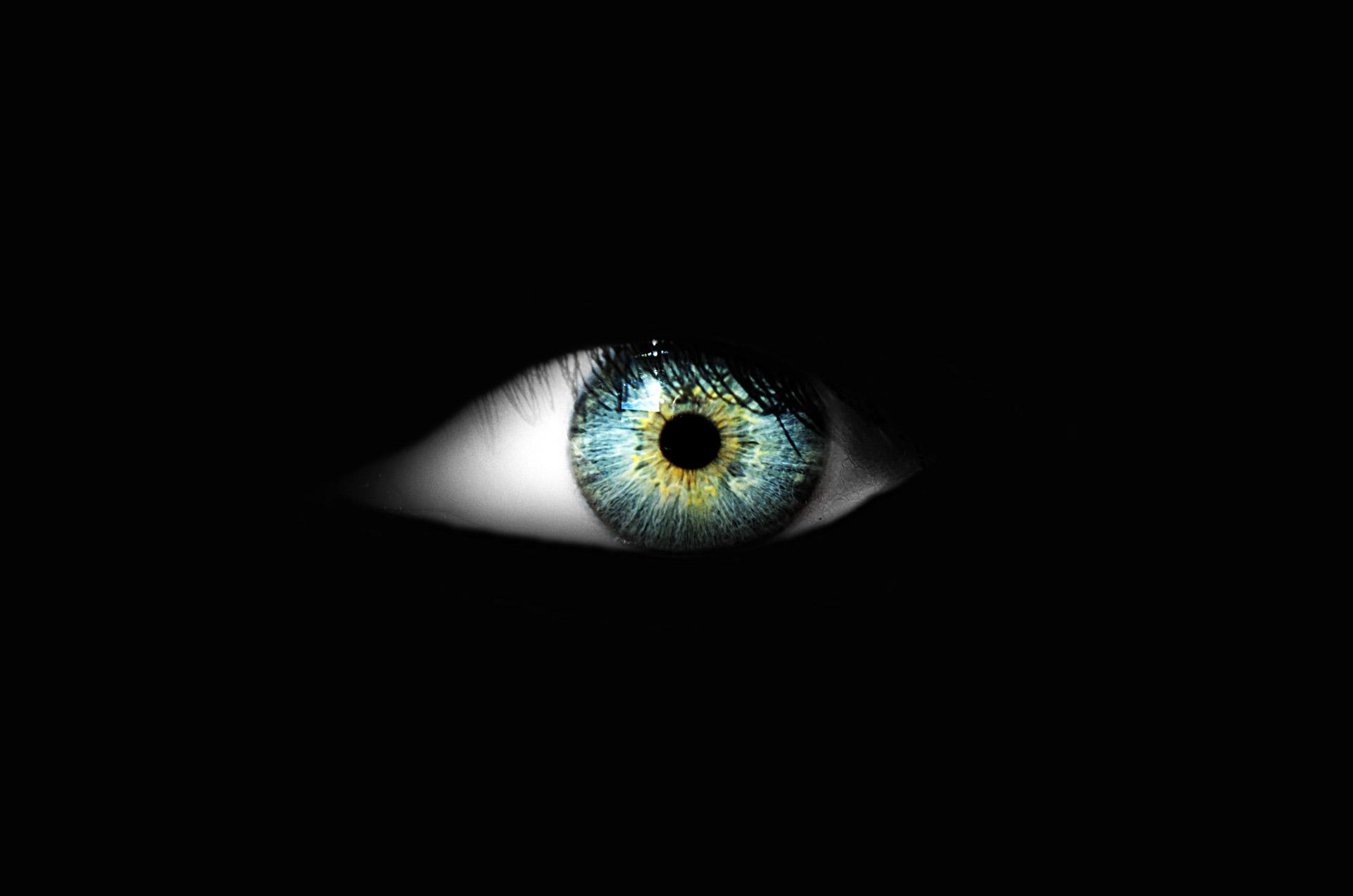 “Lesser, greater, middling, it’s all the same. Proportions are negotiated, boundaries blurred. I’m not a pious hermit, I’ve not been bad all my life. But if I’m to choose between one evil and another, then I prefer not to choose at all.”

Geralt walked out of the wizard’s lavish tower that contained anything a man could ever dream of. Stregobor had casted countless spells to make it seem like home to him. Geralt glanced over and saw three guards struggle to move the kikimora that Geralt had brought in earlier, but the donkey wouldn’t move no matter what the guards did to him. Geralt began to walk down to the pub to confront this Renfri person that Stregobor was begging for him to kill or get rid of forever. Renfri was a child that possesses the Curse of the Black Sun. Renfri was born during an eclipse which was supposed to mark the return of Lilit, whose path was supposed to be prepared by sixty women wearing gold crowns.

Anyone who possessed the Curse of the Black Sun had inhuman traits. They would be hyper aggressive and even some don’t contain vital organs. One was dissected and was found to have organs mixed together or removed, all covered by moving cilia that was bluish-pink. In more mild cases, they would have eagle talons or even wolf fangs. Geralt had arrived to the pub to talk to Renfri and her group of traveling bandits.

He asked the bartender if he knew where she was and without looking up from, what he was doing, he pointed into a doorway that led to a private room. Geralt was then greeted with several men and Renfri was sitting in the corner. They came off severely aggressive, and one tried to jump at Geralt but Renfri had stopped him before he could reach Geralt.

She spoke and said,”What do you want, mutant? Come to try and kill me? Did my father send you? Or Stregobor?”

“No, I want you to leave this town before dawn,” retorted Geralt.

Geralt, with a hard look on his face, finally replied, “Don’t make me ask twice.”

He proceeded to walk out the door into the tavern to buy a drink and a room. He drank only the best: Nilfgaardian Lemon; his favorite, even if he despised the Nilfgaardians. Geralt went in his room to get the much needed sleep he desired. He laid his head down and passed out.

In the morning, he heard tons of people on the street, then remembered it was the day of merchants. He looked closer and saw Renfri and her gang of men. Geralt didn’t know what they were up to, but he had an idea. He grabbed his two swords and crossbow and ran down to meet them. They had a surprised look on their face as they had thought he left.

“We’re not going anywhere, mutant! And you can’t possibly take us all on!” replied the elf.

All Geralt could think was what he should do. He could let all these people be slaughtered, or meddle in affairs that don’t concern him.

Geralt remembered what someone said to him: “Only evil and greater evil exist and beyond them, in the shadows, lurks true evil. True evil, Geralt, is something you can barely imagine, even if you believe nothing can still surprise you. And sometimes true evil seizes you by the throat and demands that you choose between it and another, slightly lesser, evil.”

With one look, he snorted and then proceeded to get on his horse, Roach, and ride out of town. He had no desire to meddle in affairs that didn’t concern him, and he thought that the town guards could handle it and as he always thought, never pick between a greater or lesser evil.