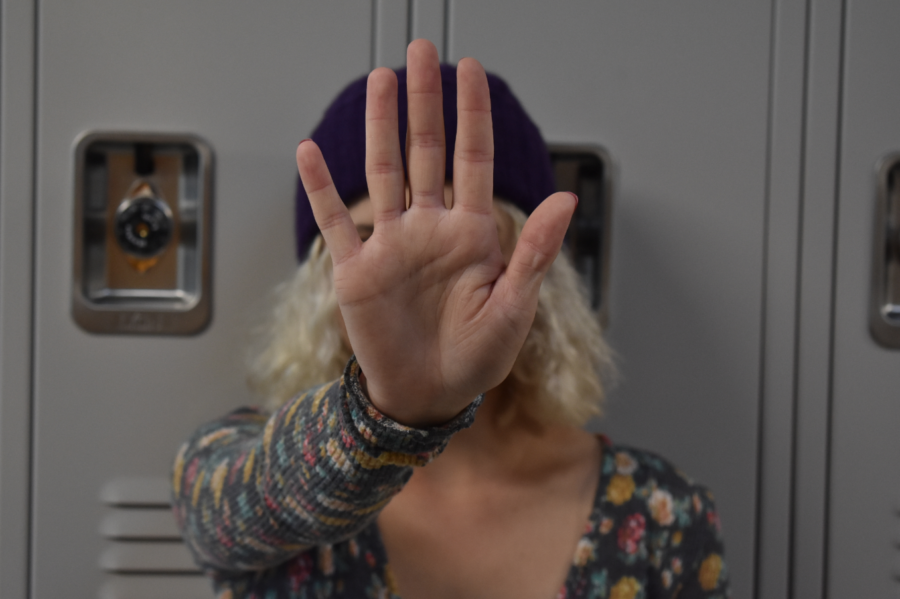 As a fifteen-year-old girl, I cannot begin to convey the horror that Christine Basely Ford must have experienced. The general disrespect for women, which all women experience, be it walking down streets or through school hallways, hardly begins to scratch the surface of the fear which must have registered in Dr. Ford as two men attacked and sexually harassed her. Her attackers, one of which is the recent appointed Supreme Court Justice Brett Kavanaugh, left in their wake, a scared young girl who could not bring herself to address the attack with anyone but therapists.

That is, not until 30 years later, when Dr. Ford volunteered to relive the worst experience of her life for the sake of informing our country of Kavanaugh’s character.

We have chosen the kind of person who lacks self-control, sympathy, anything but an unquenchable need for instant gratification no matter the human cost to make some of the most important decisions in the most powerful country on Earth. Dr. Ford, like most victims of sexual harassment, never accused Kavanaugh of his crime in order to persecute him; rather, she risked her own well-being to inform the public of the terrors Kavanaugh is capable of before his confirmation as a Supreme Court Justice.

Dr. Ford explained in detail, while under oath, that she was sexually harassed by two drunk acquaintances at a party. Not only does accusing the boys of their crimes in public court reveal that she, too, was drinking, and therefore puts her at risk of damaging her future, but she most likely felt ashamed of the event and dreaded reliving her life-threatening moment, as do most victims of sexual assault.

Out of the estimated 85 percent of women who are sexually harassed, only as few as 15 percent report the incident. This is due to two distinct reasons: first and most prominent, women feel ashamed and do not want to share the worst experience of their lives with the public. The other being that women who accuse men of sexual harassment in our society are often blamed for inciting the attack or accused of lying.

For Dr. Ford, the facts that she escaped rape and that she was attending a party with alcohol decrease the chances of her being taken seriously, and to therefore risk losing more than she gains. In addition, Dr. Ford’s acquaintance with her attackers gives Kavanaugh and his supporters another excuse to dismiss the alleged attack. Knowing the boys could suggest that Dr. Ford was in favor of the attack, that she wanted to be pinned, abused, and choked nearly to the point of suffocation.

Dr. Ford feels that it is her “civic duty” to finally come forward. Dr. Ford says in her testimony that she believes she is obligated to provide every detail of her attack so that the Senate and the residents of America know what he is capable of and why he should not have been confirmed into the position of Associate Justice of the Supreme Court of the United States.

Not only did Dr. Ford’s testimony reveal one incident of Kavanaugh’s youth, but she encouraged and inspired two other women: Deborah Ramirez and Julie Swetnick. Both recounted memories of similar situations in which they witnessed Kavanaugh’s lack of moral character. While Ramirez attended a college party at Yale with Kavanaugh and Swetnick, she sat playing a game in a circle of friends, and at one point, turned to see Kavanaugh’s genitals thrust into her face. Swetnick has corroborated this and also stated that she witnessed Kavanaugh partaking in even more condemnable acts. The worst of which, and most notable, being Kavanaugh standing in a line which led to the door of a bedroom occupied by a drugged and unconscious victim of rape.

The bottom line is that Dr. Ford was not alone in her experiences with Kavanaugh. All three of these women denounced Kavanaugh, and the absolutely dreadful things he is capable of, in a shattered hope of convincing the Senate that a serial sex offender should not be permitted to occupy the position of a Supreme Court Justice.