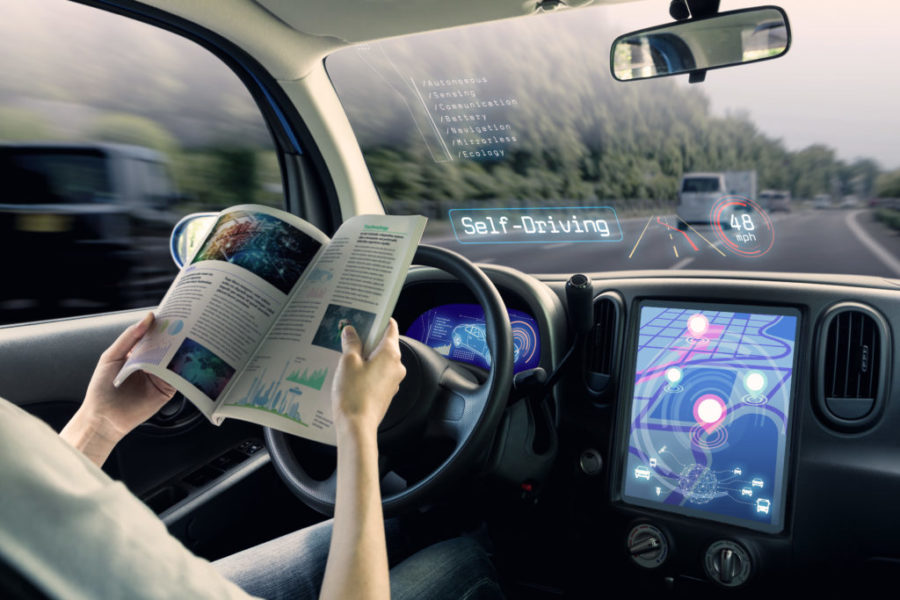 The printing press caused revolution; cars created suburbs; computers redesigned financial markets. While the intent of technology is to improve the quality of life, it almost always has some deleterious effects.

When new technology changes an aspect of life, everything that is dependent upon that aspect changes as well. The result is a change in the economic, political, and social landscape of humanity. This is evident today with the A.I., one of the products of developing artificial intelligence is that the ability and incentive to automate the workforce will fundamentally change the economy; automation will likely take an increasing portion of the jobs available to humans. This will have a profound effect on the labor market, economy, and ultimately culture.

“Automation has the potential to change everything we know about the way people live, socially, economically, and intellectually” senior Lee Stringer said.

The automation problem will force humanity to consider philosophical and cultural norms that have been untouched since they emerged, practically speaking. Though solutions such as universal basic income (U.B.I.) have been presented, it is unclear how they should be implemented. For instance, should money be given to everyone or just those workers who have been displaced by automation?

A solution will need to reconsider philosophical concepts that have remained constant for much of human existence, such as the nature of an individual’s role in a community, and the pursuit of meaning are all part of this problem and understanding them is crucial to developing the proper solution. As a society, we will need to reconsider the idea of work and redefine how people view their purpose and value.

“Society will probably change a lot with the development of A.I., but if society doesn’t define how we want to combat this, we are sure to get an undesirable outcome” senior Josh Giobbi said.