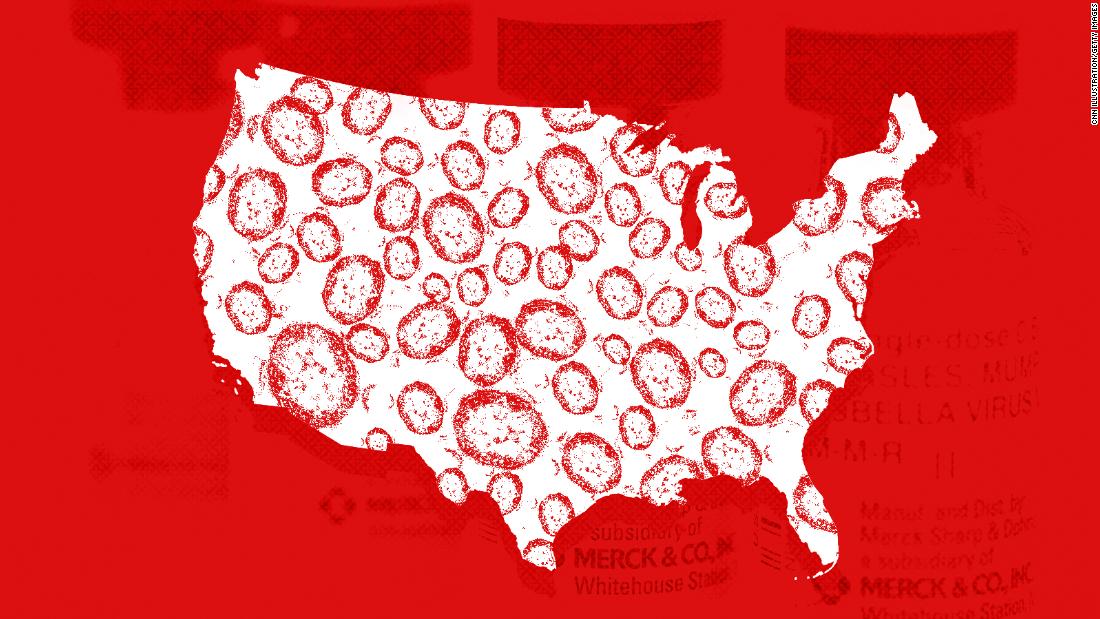 A measles outbreak is spreading across the country rapidly. As of April 17, the Department of Health and Human Services in Michigan have confirmed a total of 42 measles cases statewide since last month. The outbreak which surfaced mid-March has caused over 40 people living in the state of Michigan to become infected with the virus. Michigan is only one of twenty states which have been confirmed this year to have cases of measles.

This outbreak has become such a big deal that people who are found with the virus and have not been vaccinated are being faced with a large fine ranging from $1,000 to $2,000 per day.

Currently, three New York city parents are facing fines for having their children unvaccinated at schools causing school shutdowns. Parents who have vaccinated their children are still scared to send them to school.

“I think that when it comes to a virus this deadly parents really just need to suck it up and get the vaccine for themselves and their children. Not only is the vaccine protecting themselves from the virus but its also protecting others,” senior Sofie Sarpa said.

Those that have been vaccinated or those who have come in contact with the virus are going to be safe. The measles virus is so strong that 9/10 people that are exposed will contract the virus.

” I believe for this strong of a virus people should have to get vaccinated not only for themselves but for the safety of others also,” senior Cole Sego said.

Unlike other viruses the measles victim has to undergo an investigation which is used to help figure out areas or places that might be dangerous for other people or how the person contracted the virus in the first place. That is how states come up with maps of the accurate exposure sights.