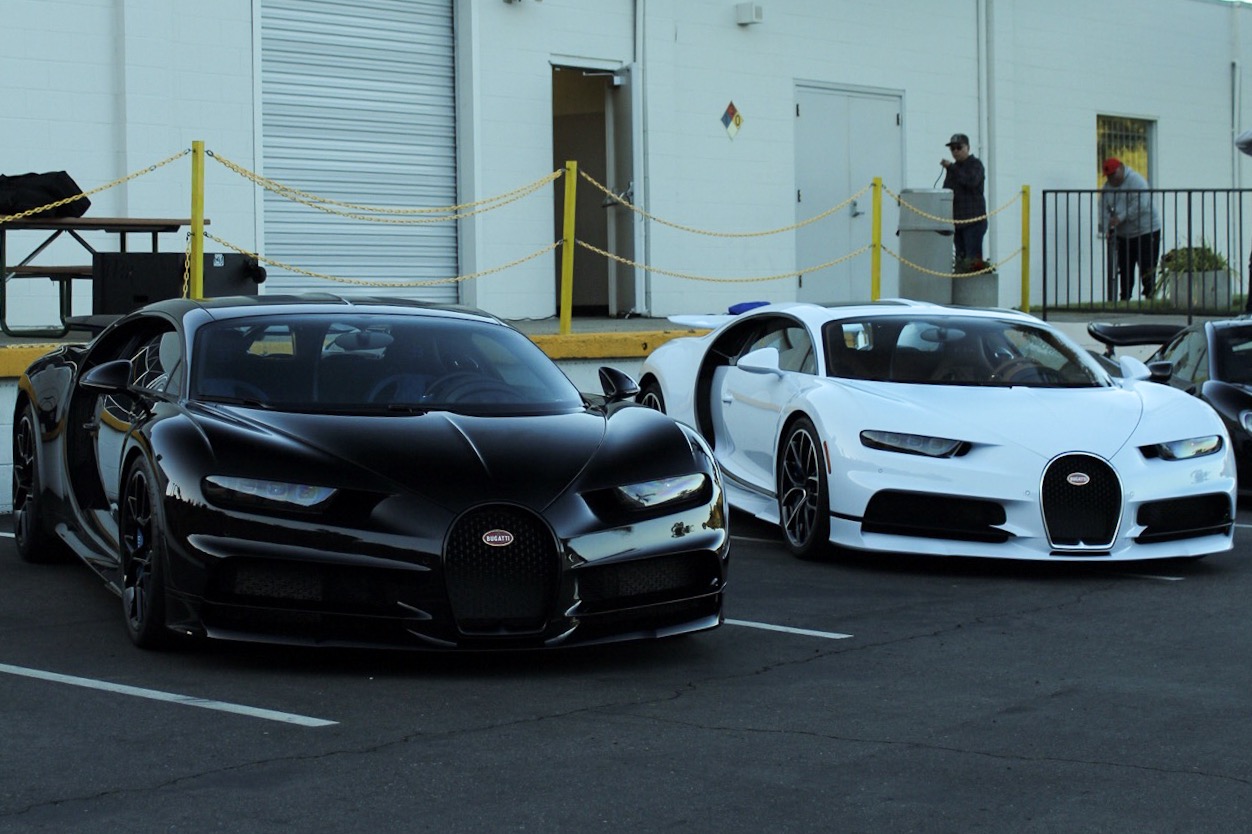 Hosted for the first time this year, the O’Gara La Jolla Service Center put on a fantastic hypercar show starting at 8 am. Upon arrival,  attendees were immediately drawn to the two Bugatti Chirons and full carbon fiber McLaren P1 on display.

“The McLaren P1 is easily one of the most breathtaking cars on the planet,” said photographer Cory Rogers. “And I got to be up close and personal with one!”

Being up close and personal with hypercars is easier said than done. Photographing them? You better get there early if you don’t want to photoshop twenty people out of the background.

“The drive down here was one of my favorite parts of the day because me and my buddy wake up really early and drive for about an hour and a half,” said photographer Benjamin Feldman. “I took about 600 photos at this show, which is the most I’ve ever taken in one session.”

Lighting plays a huge role in car shows, which is why many of them happen early in the morning. Early morning lighting, combined with the smells of gasoline and coffee, makes it hard to resist coming back to shows like San Diego GT.

Other highlights included a Lamborghini Countach, AKA a blast from the past, and countless attendees cars ranging from Vipers to McLarens to older Ferraris. A DJ was present, somehow creating a party at 8 am. This show isn’t likely to be forgotten any time soon.