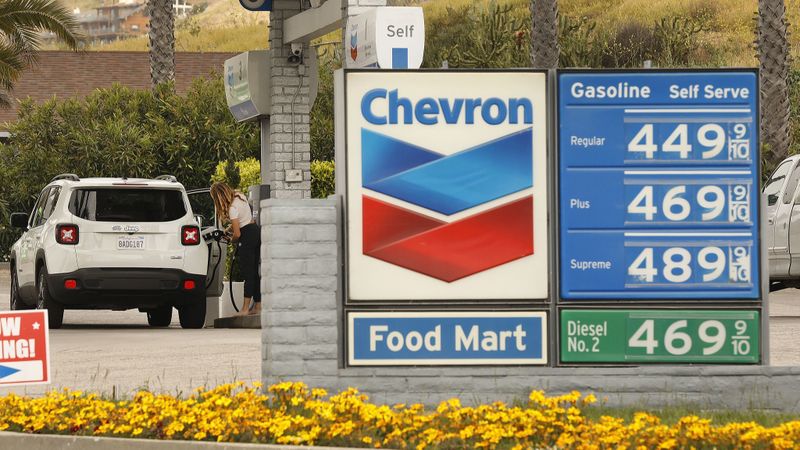 The trend of relatively low gas prices has come to an end. This week, everyone has noticed the major rise in gas prices, thanks to a limited supply at refineries. Drivers on the west coast are most affected, and it is expected that these prices will continue to increase.

“Having a car that is already expensive to fill up, I have had to deal with insanely high gas prices this past month,” senior Indy Day said. 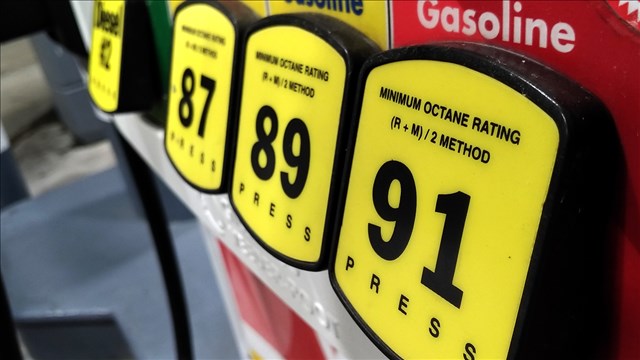 A survey conducted by 5,000 gas stations in the west coast estimated that the price of regular gasoline has increased by 11% in the past month. Tom Kloza, head of energy analysis for the Oil Price Information Service, said “Western states are particularly vulnerable to supply disruptions because they have less refining capacity than other locations across the United States.” He also added that $4-a-gallon gas will be common in California and other western states in the coming weeks.

“I went to Costco this week to save money since the other gas stations are so much more expensive and I’ve never seen so many people getting gas there,” senior Sofie Sarpa said.

Oil prices are generally the reason a rise in gasoline price occurs, however they are not fully to blame this time. America is now the largest oil producer in the world, therefore this is not only affecting Americans, but others depending on us as a suppliant of oil. The top five countries reliant on America are China, Mexico, Canada, Brazil, and Japan.

Being a high school student, these rise in prices affect teenagers that have to pay for their own gas. Having minimum wage jobs and being used to a steady price of gas, this random spike in price creates a struggle for many teens around the country and in the state.

2 Comments on $4 Gasoline: A new reality in California