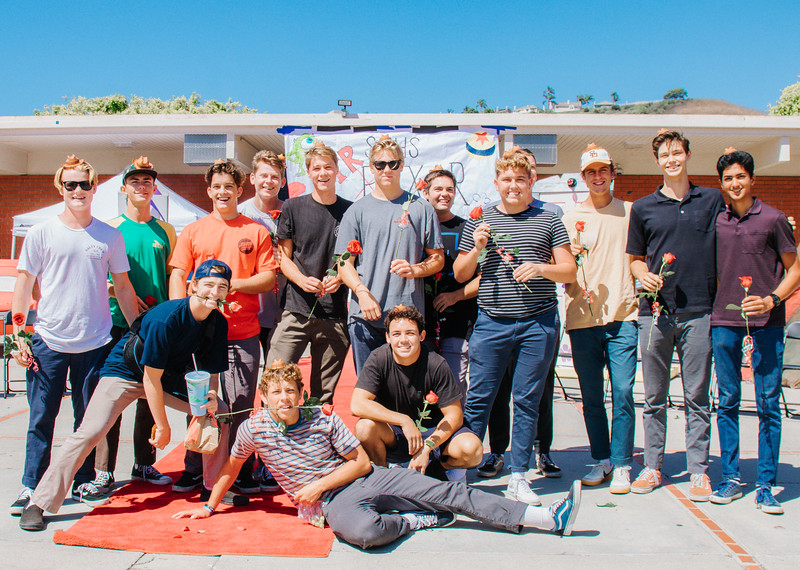 With homecoming around the corner, seniors at San Clemente High School vote for their “Top 15” boys and girls to be in the running for Homecoming King or Queen. After the votes came in, there was a three-way tie between the girls competing the fifteenth spot. Because faculty could not conduct another round of votes in time, they decided to allow 14 girls and 15 boys on the “Top 15” lineup.

“I was not expecting to get chosen,” senior Gabby Reilly said. “I like to talk to everyone and I just like to make people laugh, but I think the queen should be Rylee Knapp because she deserves it.”

Multiple participants in the Top 15 are invested in making themselves known while some are even campaigning across campus, whether it be through social media or by word of mouth.

“Being considered for homecoming queen is a big honor…[and winning] would be so fulfilling because I truly love SCHS and try my hardest to be a good role model,” senior Rylee Knapp said. “Anything school related, you bet you’ll see me there.”

With all of the wonderful nominees, it will be difficult for the senior class to decide who would make the best king and queen. Homecoming queen and king will be announced on October 4 at the football game at Thalassa Stadium, make sure to cast your votes!