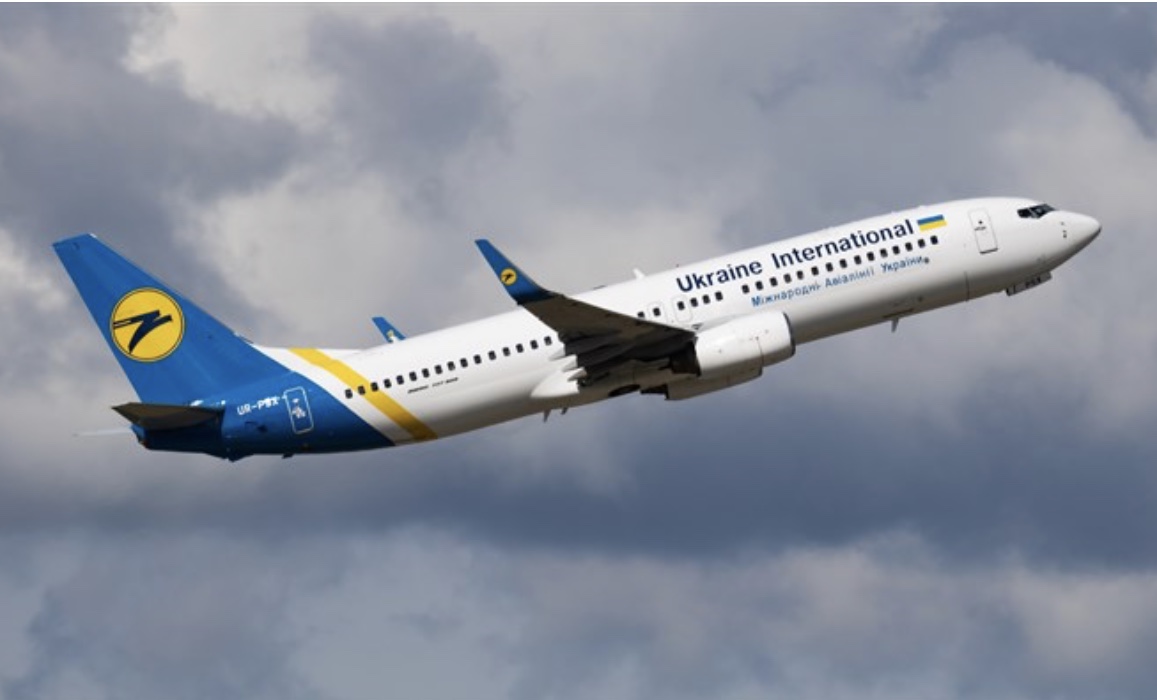 On January 8, 2020, a Ukraine International Airlines plane was shot down by a surface-to-air missile, launched by Iran. All 138 passengers on the plane were killed, and 63 of them were Canadian. A distraught Justin Trudeau, the Prime Minister of Canada, held a news conference in Ottawa the following day and talked about his devastation about the event. Iran officials claim that the plane was shot down due to a ‘disastrous mistake,’ not on purpose. The question on everyone’s mind is whether or not this truly was a mistake or retaliation for the U.S. killing Iranian general, Qassem Soleimani.

“Honestly, I find it hard to believe that this was an accident,” San Clemente High School senior Cam Wildman said. “They would have to be more cautious before launching a missile.”

Measures have been taken to prevent further problems and determine the cause of this “accident.” Commercial planes have been grounded until tensions unwind. Two black boxes (flight data recorders) from the plane wreck have been recovered, but investigators haven’t fully examined them. It is believed that they included communications between the pilot and flight control at the Tehran airport. The black boxes will provide  information to illuminate how such a disaster could be accidental, and Iranian officials should reveal how they plan to prevent such a thing from happening again.

“I think the plane being shot down was an accident because military technology in Iran isn’t as good as ours,” SCHS freshman Audrey Van Winkle said.  “I just hope there isn’t another mistake that causes even more loss of human life.”

US intelligence knows that the plane was shot down by two Russian-made SA-15 surface-to-air missiles, and the US  saw the radar signals from the Iranian missiles lock onto the jetliner right before it was shot down.

Strained relations between the United States and Iran were said by Trudeau to contribute to this tragedy.