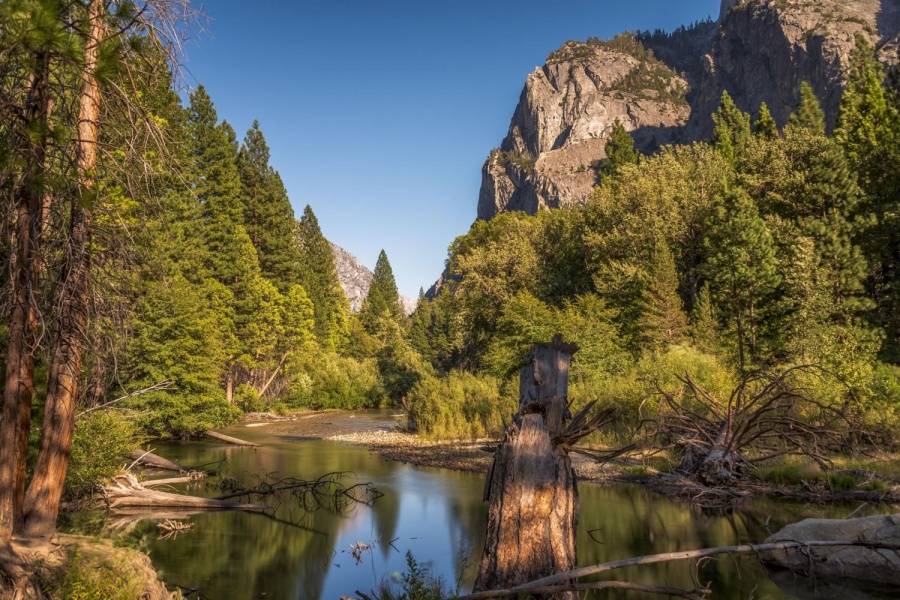 Expanding across 29 states and covering over 84 million acres, our country’s national parks are globally recognized for their natural beauty. These parks primarily serve to protect the land and unique wildlife, but also aim to allow the public the cherish these spectacular destinations. Hosting more than 300 million visitors each year, the national parks are tasked with balancing the delicacy of the environment with the accessibility of the public.

Though visitors generate billions of dollars for the parks annually, this funding fails to offset the damages and tolls brought on by time and outsiders to the land and infrastructure of the parks. New legislation is aiming to reverse this trend. The proposed “Restore America’s Parks and Lands Act” addresses this lack of funding by allocating over $6.5 billion over five years in order to begin covering the $11.6 billion in reported deferred maintenance at the locations.

These beloved parks continue to crumble away as parks continue to take on growing flocks of visitors who are met with poorly maintained trails and roads and aging facilities. Those who are feeling these effects first hand, however, are the National Park Rangers who work to protect the land and educate others on their importance. Rangers often times stay in living corridors that are not properly suited for their stay. In the case of Yellowstone National Park, national park rangers are quartered in mobile homes that are up to fifty years old.

“Something like Yosemite or the Grand Canyon are iconic American landmarks,” San Clemente High senior Trey Benedict said. “It hurts to hear that the land, as well as those who work to protect it, aren’t being properly treated.”

Not only does the dated infrastructure act as an inconvenience to the park rangers, but also the general public. Within walking distance of where legislators hope to pass this transformative bill, the Washington D.C tidal basin next to the Thomas Jefferson and MLK memorials has slowly eroded away, flooding multiple times per day onto the packed sidewalks that line it. The bill would start by allocating $64 million dollars towards this project.

This new bill has the potential to be a rare piece of bipartisan legislation to go through Congress. As stated by Congressman David Price of North Carolina, “It’s a unifying cause for the country. People love the parks and a lot of people help maintain the parks.” With heavy support from the public, organizations, and both political parties there is a good chance the “Restore America’s Parks and Lands Act” will become law and swiftly get to repairing America’s adored national parks.

About adekoeyer 12 Articles
Andrew de Koeyer is a senior at San Clemente high school and big advocate for the outdoors. He loves hiking, camping, and spending time with friends in his free time.