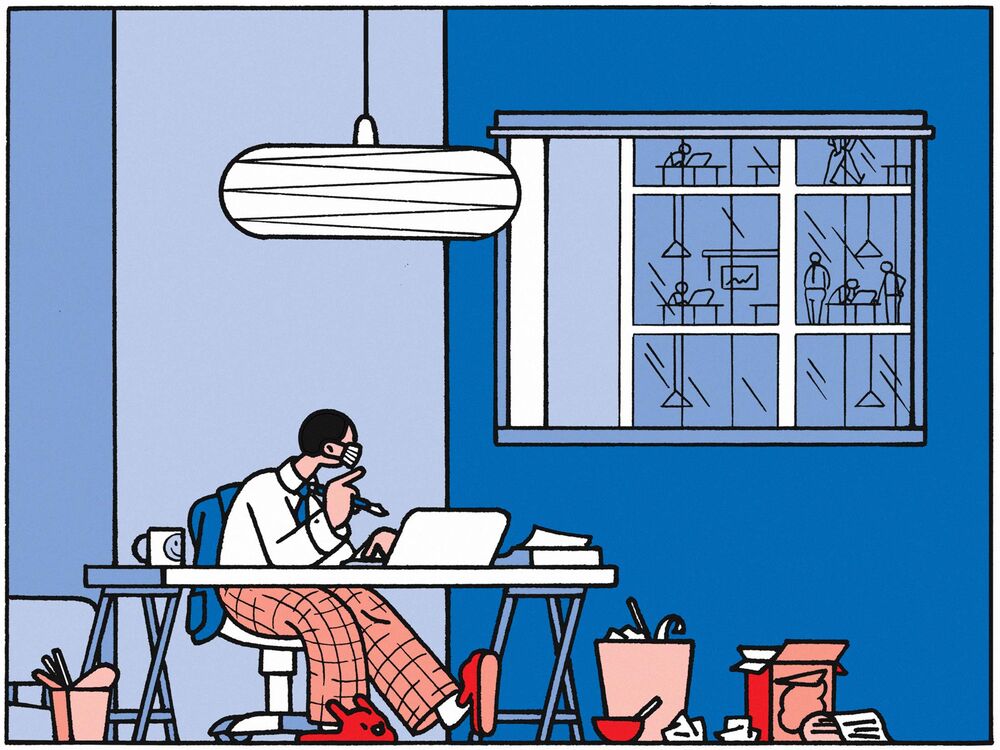 As redundant as the word “unprecedented” sounds right now, these are truly unprecedented times. Sitting at home watching Netflix is easy for everyone and most people enjoy it, but now that people are forced to be lazy, it’s becoming tired. Here are  5 funny, and probably stupid, things people are doing to take the edge off while quarantined:

There’s nothing funnier (or weirder) than the man who played Kung Fu Panda freestyling in nothing but gym shorts, cowboy boots, and a cowboy hat. His dancing is sub-par to say the least, but it doesn’t make it any less enjoyable. Black’s #stayhomedance has been viewed over two million times. We can only hope his message gains traction and not his outfit choice.

During the monarch’s televised speech on April 5 she made the mistake of wearing a green dress. Viewers quickly realized that her dress could be used as a green screen. This resulted to hundreds of hilarious outfits being photoshopped onto the Queen, including a Star Trek uniform and a Sex Pistols T-shirt.

3. Falling down the stairs challenge

There are thousands of ridiculous challenges dominating social media at the moment, but this TikTok challenge takes the cake for being the dumbest by far. Even though it’s funny it’s not that impressive– people do it by accident every day. If more people decide to take on this strange challenge, including their grandma is not a good idea.

I thought it was common knowledge that cutting one’s own bangs was a bad idea. Girls everywhere are picking up scissors and trying new looks. For those who can pull off the look, they’re the lucky ones. And for those who made a terrible mistake, at least they have some time for their hair to grow out before anyone sees them again.

5. Arnold Swarzenegger at home with his donkey and miniature pony

Only Arnold Swarzenegger can do this and make it cool. In a video on Instagram, Swarzenegger offers some encouragement, and tells his viewers to “ignore the morons” while feeding carrots to his pet donkey and miniature pony. Swarzeneger’s two pets Whisky and Lulu are absolutely adorable, it’s probably the strangest, heartwarming post on Instagram.