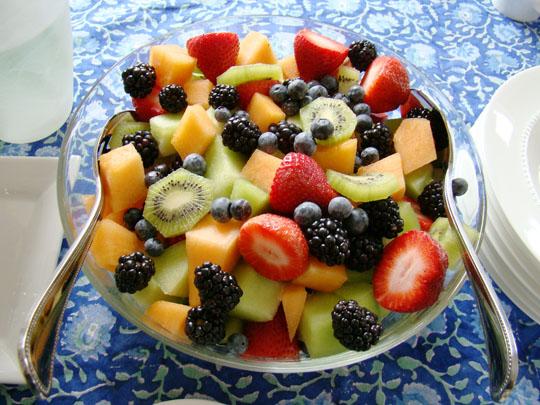 Breakfast has been considered the most important meal of the day for years, yet some people still do not know why breakfast is so significant. Studies have shown that people in general should eat breakfast, but primarily students who want to be as successful as possible in school.

There are two main reasons why students should eat breakfast on a regular breakfast: less tardies and absences, and better performance. Studies have shown that students who skip breakfast tend to have more tardies and absences on their record compared to students who do eat breakfast. Students also still have growing bodies and developing minds that need a lot of nutrients to be healthy – breakfast, scientists say, is one of the best ways to provide for that.  The fact that skipping breakfast will impair your ability to perform at your best and most efficient self is not limited to just students though, this applies to everyone.

For those breakfast skippers out there who do so to “save time” in the mornings, they’re probably doing more harm than good – if they were to eat breakfast than they would be able to perform at their best making typical morning activities and routines even simpler. Another very common reason for skipping breakfast – to lose weight – has also been disproved through scientific studies. Those who skip breakfast in order to lose weight tend to gain weight more often than not because to stave off hunger they eat even more than usual at the next meal. Skipping a meal can create a slower metabolism too. Scientists have also found a strong correlation between eating fewer, larger meals creating more body fat.

For those with crazy, hectic schedules – or just students with zero period – the best way to get as much sleep as possible while still making sure you eat you nutrition breakfast meal is to pre-make one the night before. Options such as cut fruit, smoothies, sausages, bagels and cream cheese–all these things can be prepared the night before and be a great “grab and go” breakfast on your way to work or school.