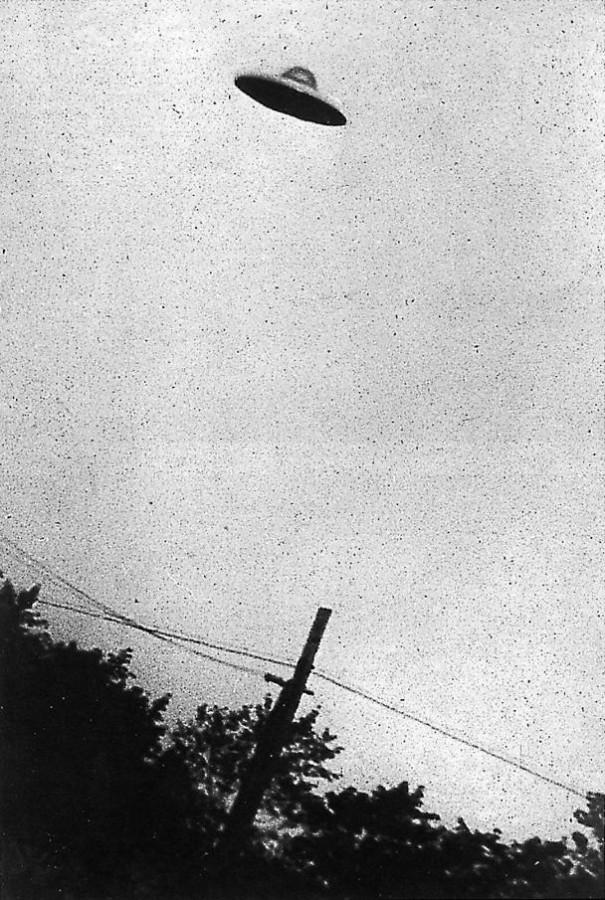 This is the first chapter of a weekly to bi-weekly installment piece. Check back each week to see the new update!

“It’s safe now. We’ve tested it over and over and over again, and everyone makes it out. We can finally have answers.” The man placed his hands on the steel table, allowing his body to finally relax. The last few months had proved to be more taxing than ever before. Before the final race to finish, Bram Bates was a youthful, happy, young man. Now, he held barely a whisper of his old self.

“How far back?” Romero Salem, Bram’s supervisor, harbored doubts that became present in the inflection of his voice.

“Romero, I saw Rome, I flew through 214 BCE. I poured tea into the harbor, the machine hidden in the field behind a blacksmith. I went to Woodstock, I marched with MLK, I saw the Beatles in concert! We can go anywhere.” Romero’s face had twisted with delight as Bram spoke.

Years upon years of no communication from any source of life originating from outer space proved to be a fitting initiator for an alien frenzy. Scientists and government officials alike had grown desperate, exploring any way to find at least a trace of the elusive “alien.” Their yearning to be the Christopher Columbus of the new age drove their determination.

One man, regarded now as a visionary, suggested building a sort of machine that would allow people to travel backwards in time and visit past UFO sightings. A team of geniuses was set on the task. With advanced technology and minds, it took only fifteen years. Fifteen years to build a single time machine, in comparison to thousands of years of faraway dreaming. Desperation at its finest.

Both men acted quickly. Their excitement could not be sufficiently contained. Each one rushed past each other to lock doors and close shutters.

“Okay, okay. Alright. We should go as soon as possible, but you know that.” Bram laughed, nervously. “Get into time era. Just in case, you know, people are around.” He pointed to a closet, a housing units for things like tunics and hawaiian shirts alike.

Organized by era, neither man hesitated to rip through the wardrobe, flinging shirts and pants behind them. Romero decided on a slim, grayish suit with a light blue tie. Bram choose a similar one, black with a gray tie. Each’s dapperness impressed the other.

“Is it weird, you know, that I’m scared?” Romero said as he rebuttoned his suit jacket, watching himself in the mirror.

“No, not at all. I’m always scared of this machine. What happens if it breaks? If we crash? End up in the wrong era? We-”

“Stop. I won’t go in if you keep listing things.” Romero stopped primping himself, turning gravely to Bram.

“Romero, it’s ok. We’ll be okay. There are just a few ground rules, part of the rule book that you made me create for every future rider of the Time Apparatus.”

“Do not engage with anyone unless absolutely necessary. We don’t know if the butterfly effect is real. Never allow yourself to have anything taken from your body. Blood, hair, teeth, nothing. Don’t go to any doctors or hairdressers. Nowadays, our chemical makeup is so different and infused with so many elements and chemicals people back then would not recognize, we would seem like aliens ourselves. If something goes wrong, take the serum located under the passenger side seat. You will have to die, but that’s what you get when you sign up. Again, we don’t know about the butterfly effect, and certainly someone surviving back then could be disastrous.”

“Ok, but honestly, why are we dressing up? How is this going to help? If we crash or something, we have to die anyway. Why?”

“To be more official, and there’s honestly no reason not too. It’s for show, I know you’re not going to fit in anyway.”

“Why?” Romero flatted the suit against his skin. He was innately sheepish and awkward; attention brought to this fact made him unreasonably uncomfortable.

“Romero, you aren’t exactly normal looking.” It was true. All of his body hair was purple, from head to toe. It was a sort of chemical reaction to all the modifications he went through as a child. Shocking blue, his eyes were almost unnatural looking, and they would be to any human of that era. Both men’s eyes housed no white, no pupil. They were all one color. It was fashionable, they said.

Somewhat embarrassed, Romero pressed his hair beneath a hat and grabbed a razor. “Romero, that’s not necessary. You know that, you just said that.”

“I want to.” His mustache was gone in seconds. Often in situations where he was wrong, Romero settled on drastic measures.

The men didn’t say anything as they entered to machine. A grim silence took control of the room.