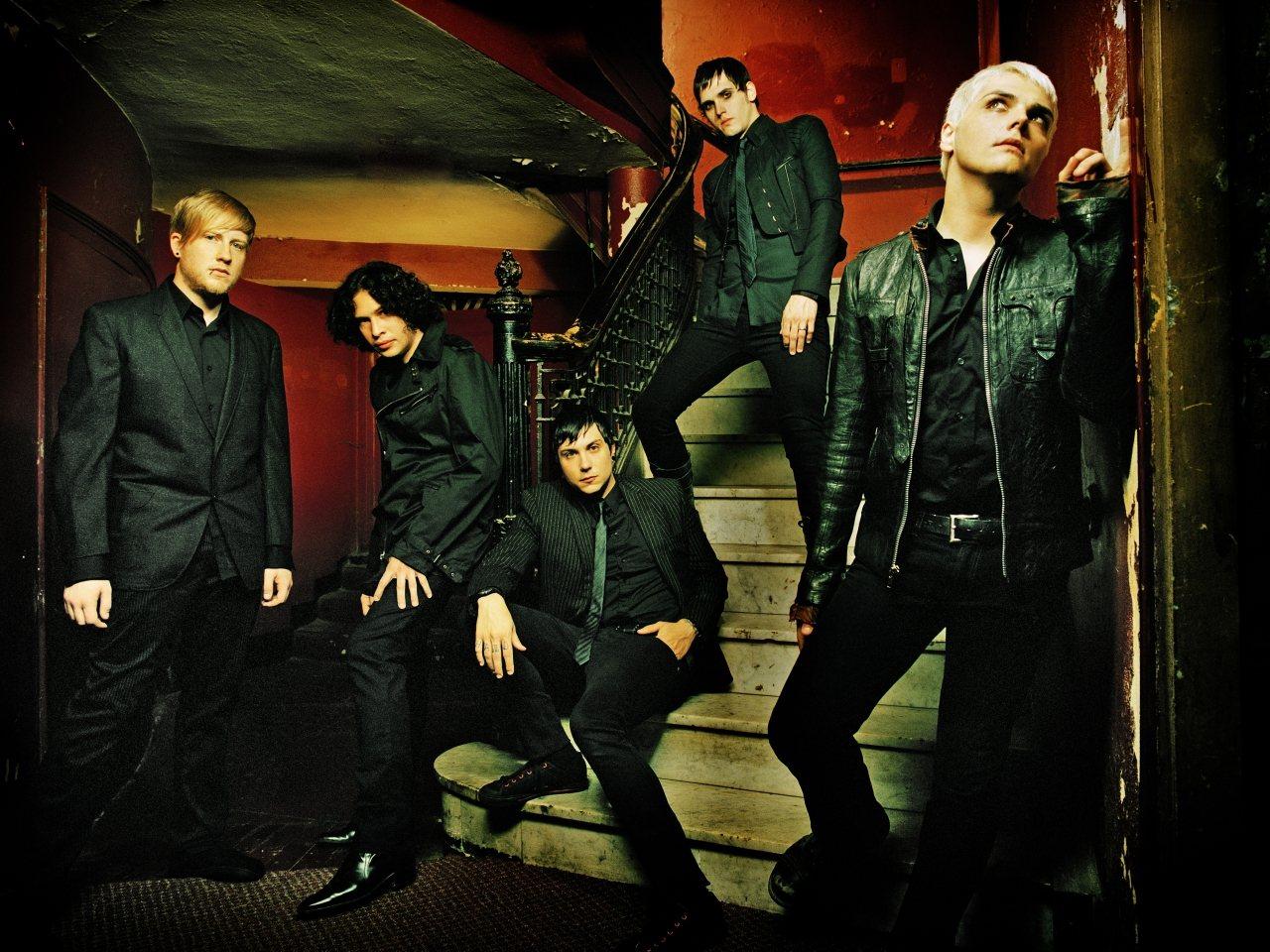 Attention everyone! The Black Parade is back and Living with Ghosts is back! My Chemical Romance, as of September 23, 2016, released the tenth anniversary for their album The Black Parade. The album includes the full length of the album, plus 11 never before heard songs and demos. From The Black Parade/Living with Ghosts the unheard of songs by fans include, “The Five of Us Are Dying,” “Party at the End of the World,” “Not That Kind of Girl,” “Emily,” and “All the Angels.”

The entire album is a tribute to the band’s A & R man, Craig Aaronson, who died after having a long battle with cancer. My Chemical Romance broke up on March 22, 2013 saying in a post on their website, “Like all great things, it has come time for it to end.”

The band was together for twelve years and had four studio albums. The members of the band were Gerard Way, Mikey Way, Frank Lero, and Ray Toro. At one point the four man band included, Bob Bryar, Matt Pelisser, and James Dewees. The group originated from New Jersey and started in 2001. The first album the group released was in fact The Black Parade.  Then followed, Danger Days: The True Lives of the Fabulous Killjoys. Conventional Weapons was next. Finally, May Death Never Stop You was the band’s final album.

San Clemente High School sophomore Cooper Gretzema said, “I’m incredibly happy this album was released! It’s definitely going to be on repeat for me for a while.” Fellow Triton sophomore Andrew Laxamana said, “The Black Parade was my favorite, and I was upset when MCR stopped making music, but now I have this, and I’m happy about it.”