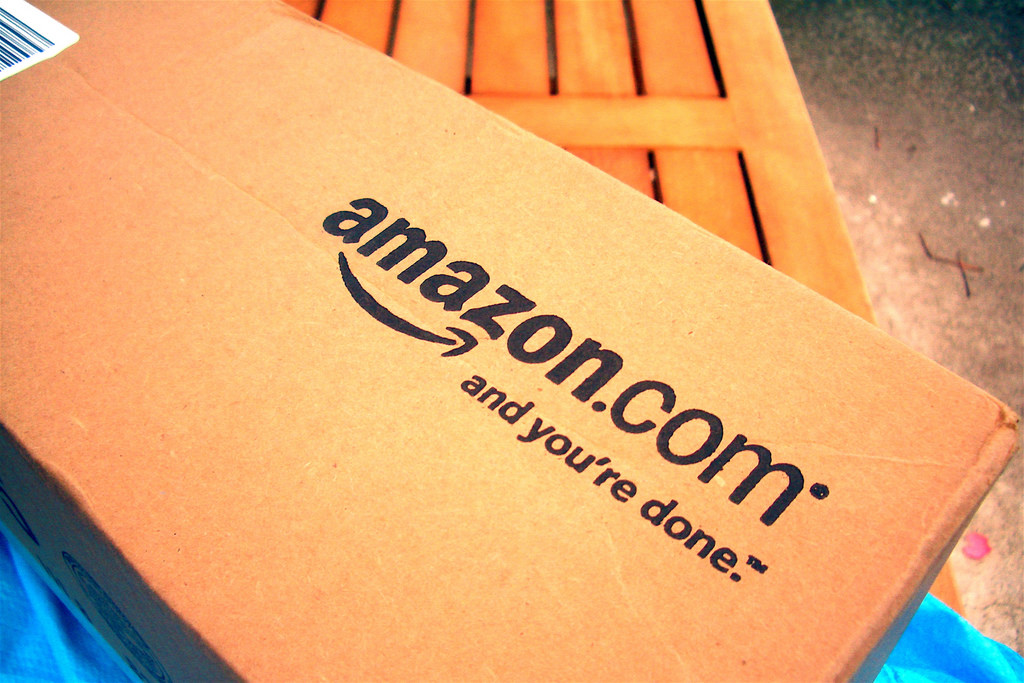 With the recent innovations in drone technology, Amazon has been able to capitalize on their use, facilitating drones as a means to deliver packages and other items to shipping centers, or even directly to the front doors of customers.

In June of this year, Amazon published a patent for “beehive” architectures that would be used to charge and control drones in local areas. This structure will allow drones to reach longer distances and can be used as a checkpoint to assure the quality of the packages being delivered before they arrive. While these small copters have been growing in popularity, they haven’t yet had a commercial use. With the military taking advantage of drone technology to allow unmanned bombings or stealth missions, and regular consumers using drones to take pictures and video, and even developing races for them, Amazon has utilized drone technology to further develop their business, as well as to introduce a concept which has the potential to help people worldwide.

Weston Lewis, senior and drone racer, when asked of his view on the future of drones, said, “I think drones are going to be like TVs in how common they will become, and I think their uses will become much broader.”

Drones with the ability to travel long distances and carry packages could be used as a means to save lives. These drones could deliver and distribute food, water, medicine, and other items to those who need it, providing relief for impoverished communities, or giving aid to those in the aftermath of natural disasters, such as the recent, devastating hurricanes.

However, Amazon flying aircraft in residential regions raises some concerns as well. For the company, sending unmanned aircraft around to deliver products means that they will be vulnerable to vandalism. This raises the question of who will be liable for the damage in case no clear evidence is presented: will Amazon cover the costs, or will the consumer be responsible? For the future of drones to be ensured, there needs to be new laws to reprimand those who break them, and sophisticated technology to ensure that drones colliding with people and structures isn’t a concern. People also hold privacy concerns, as there’s a common superstition that these drones could be used as surveillance for the collection of advertising data. Amazon has openly stated that this will not be occurring.

Steven Barberi, senior gives his opinion on the issue, saying that, “More surveillance seems like a good thing since they don’t go invade your privacy in your house and can catch criminals who try to steal packages, or other crimes in general.”

For now, these plans are just patents. There’s no doubt that Amazon is planning to expand its reach in this sector, but it’s still too far off to predict a time when Amazon drones could be reaching your home regularly. While none of these “beehive” structures have been rolled out for consumer use, Amazon has been testing with drone deliveries since December of 2016. Initially, the constructions will be done in urban areas, but it’s not too unreasonable to expect the service to expand to San Clemente in time.