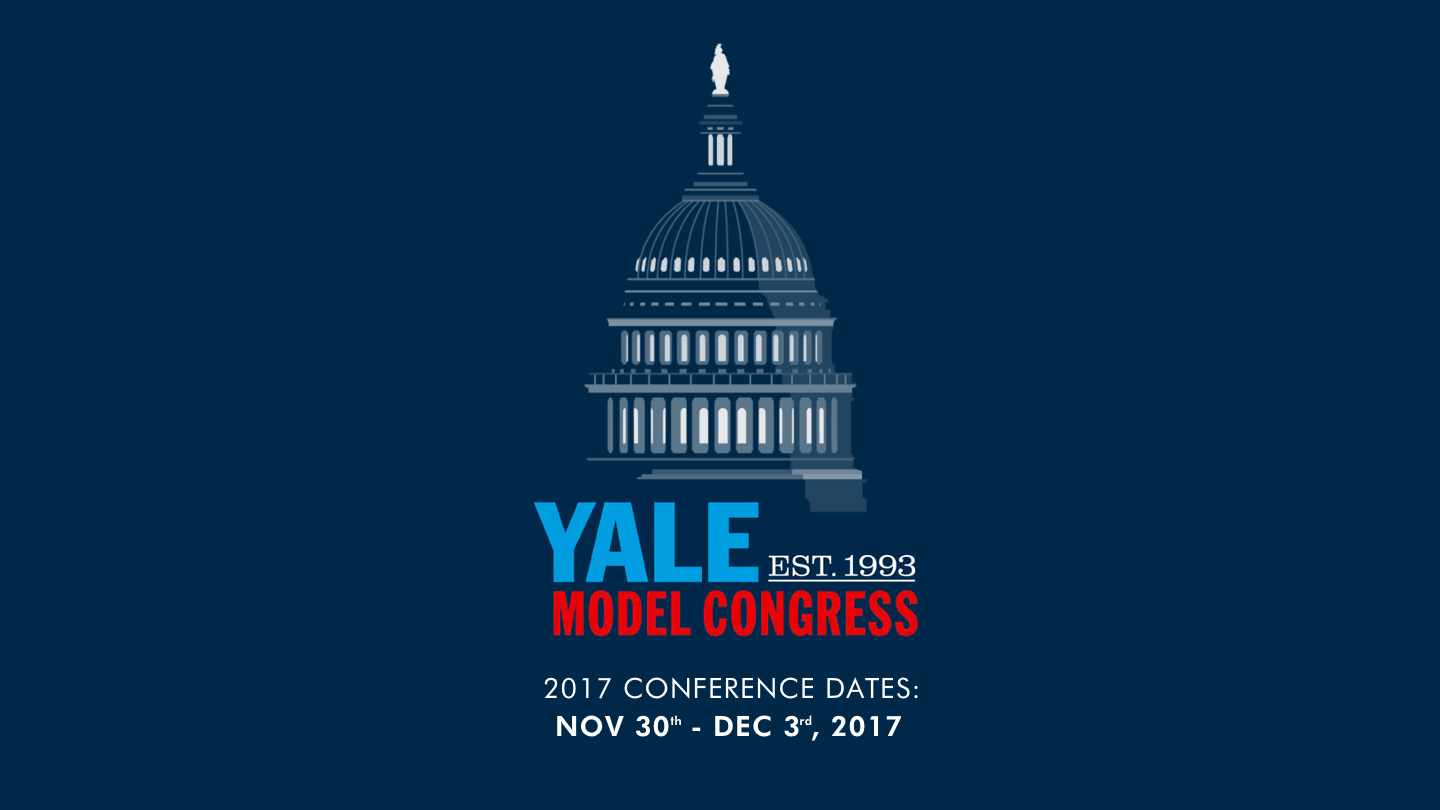 Two weeks ago, members of the San Clemente High School Model Congress Club embarked on a trip to the East Coast to participate in the Yale Model Congress 2017. In the event, students from all over the nation participated in meetings and events where they discussed issues which committees in the U.S. Congress might debate over. To get the full scope of the trip and to understand what the club is all about, I interviewed Jake Rybczyk, a senior and political activist who took advantage of this opportunity to have fun and share his ideas through the event.

Where did the club go to on the trip?

Well, of course we went to Yale, which is in New Haven, Connecticut. New Haven was amazing and even though it’s not the capital of Connecticut, it seemed like it should be. We spent three days there, and then for two days, we took a train from Connecticut each day to New York City.

What kind of things did the club do on its travels?

In New York City, we went to the top of the Rockefeller building, which let us see New York in all its glory. We went to The Met, The Metropolitan Museum of Art, which was a great art museum. We went to Broadway to see Charlie and the Chocolate Factory live. We also got to visit the World Trade Center Memorial. Other than that it was a lot of Connecticut, a lot of New York. It was great and gave us a good educational experience to see the East Coast which we had not been exposed to.

Where did the Model Congress events take place?

Half of the events were at the Omni Hotel in New Haven, where we were supposed to stay, but I guess they didn’t book us, so we stayed at a different hotel. The other half of the events took place in Yale classrooms. We shifted everyday so our committees were in different classrooms all the time and gave us a great experience to see Yale.

What kind of issues did you discuss in your committees at these events?

Well, I was part of the Committee on Workforce and Education, so the primary issue people were talking about was education, especially since it affects us so much as students. There was a lot of talking about making college more affordable, giving more subsidies to minorities, and I even brought up free healthcare, though it was quickly shot down since everyone just wanted to stay on the topic of education.

Given that the name of the club and event is “Model Congress,” did you model or represent a specific congressman?

No, its not model in that sense. At the events, I represented Jake Rybczyk of San Clemente High School. Go Tritons!

To learn more about the event, and for information on how to participate in Yale Model Congress 2018, go to http://www.yalemodelcongress.org/. If you’re interested in attending Model Congress Club meetings in the future, be sure to tune in to the daily announcements or see Mr. Kolasa in room P-13.