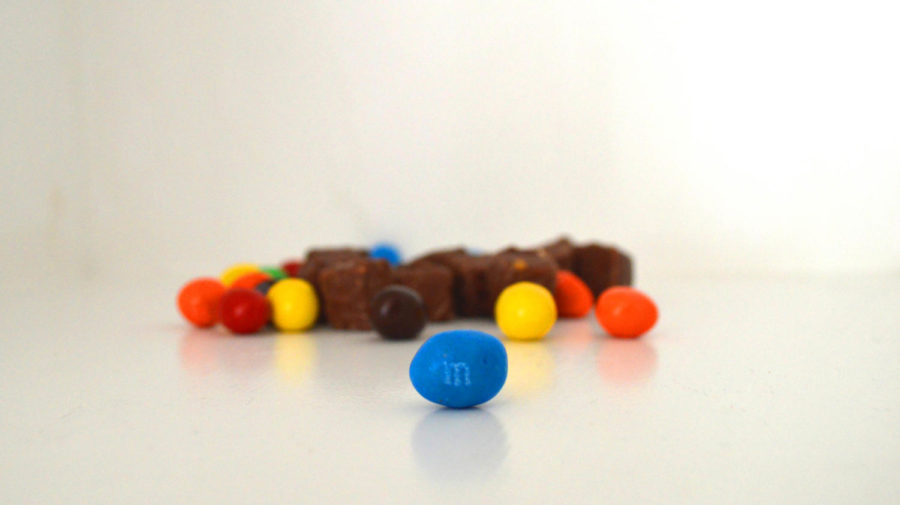 A viral story from Business Insider last week spurred fear about the future of a universally treasured resource: chocolate. Cocoa beans might become another casualty of climate change as soon as 2050, according to the article.

Cocoa beans, grown in cocoa trees, require a stable, humid climate and a narrow range of tropical temperatures usually found only between 10 degrees on either side of the equator, an area known as the Chocolate Belt. Two West African countries, Côte d’Ivoire and Ghana, account for over half of the cocoa grown worldwide. The small, concentrated areas of cocoa farms mean that relatively small changes in the environment of these countries can affect the chocolate industry on a global scale.

Climate change is predicted to cause these changes within this century. Warming temperatures are already increasing fungal outbreaks and pest activity among the crop, but could they go so far as causing extinction? The Business Insider article cited a NOAA climate model predicting that, if temperatures keep rising at their current rate with no human regulation to slow them, the Chocolate Belt’s average temperatures will rise by 3.8 degrees Fahrenheit as soon as 2050, making it unfavorable for cocoa production. The optimal temperature range will then fall farther from the equator, north of Côte d’Ivoire and Ghana, but these areas are much more mountainous and have more land set aside as nature preserves. Land for successful cocoa farming will be scarce.

If humans’ inaction concerning climate change extends so far as to allow this unhappy scenario to occur, chocolate will become a limited resource, but the chances are slim it will actually go extinct. Cocoa is native to the Americas, not Africa, so surely some land with the right conditions can be set aside for it elsewhere in the world. Scientists at UC Berkeley are also trying to create a genetically modified cocoa bean more resistant to warmer temperatures, although this endeavor comes with a whole other set of potential problems.

San Clemente High School junior Margaux Ranson believes that the prospect of a future life with limited chocolate is just another reason society “needs to work on slowing climate change and to take action before it’s too late.” Siena Keck, another junior, echoed her sentiments, remarking, “We need to do something about this. Living without chocolate isn’t living.” Certainly, solutions must be found to ensure cocoa’s survival in the future. Humanity needs it too much, and chocolate has no replacement.