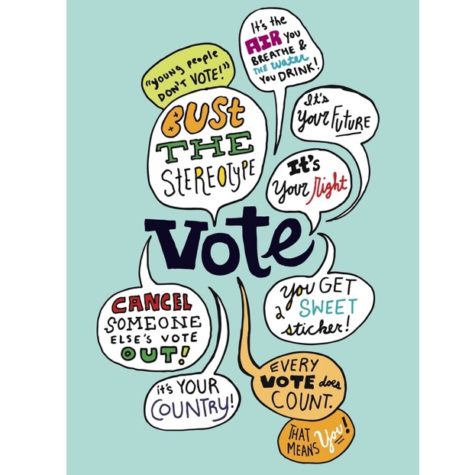 By, Gavin Kelleher-Marciello | Editor in Chief

Being a teenager is a lot of things – it’s fun, crazy, stressful, and complicated. As the years go by life becomes more and more serious. Eventually you come to realize that the world is not all unicorns and butterflies, and unfortunately not everyone in the grown up world knows how to play nice.

We live in a country where individualism and politics blur together to create a somewhat functioning system we like to call democracy. Everything we do is somehow intertwined with the complicated web of politics – from paying rent, insurance, careers, grocery shopping, taxes, and even posting on instagram. On a daily basis we are experiencing the systems set in place by our American government and politics.

A Teens Place in Politics

As if puberty and responsibilities weren’t enough, young adults are constantly bombarded with a push to “mature” yet are still told “you are too young to understand.” On a very basic level teens are seen as less educated and less experienced than adults. In some cases age can define certain aspects of knowledge, such as having a child, owning a house, all of which you learn from adulting. Why though does this sentiment apply to teens when it comes to politics and voting?

A major factor to the belief that teens are unable to vote correctly comes from social media that engulfs the current generation of youth. We are deeply involved in the workings of Instagram, SnapChat, Twitter, and it all caters to a type of mindless interaction with the world around us. While we “insta stalk” and “send snaps” the wheel of American politics are turning quickly. Our current system determines how much we’ll pay in college tuition, how much your first apartment will be, gas prices, the list goes on. Youth culture has become stifled by being told “You’re too young” and we have become complacent, allowing career politicians elected by older generations to decide our future.

In 2018, it is estimated that millennials have caught up in population with baby boomers (a generation which was considered the biggest in American history). In the 2008 election youth voters accounted for 52%, a sharp decline in 2016 with only 2%. As an overwhelming majority, millenials are seriously neglecting their civil duty as voters. In 2016, the dominating age group for voters was 45-64. Millennials also stand as the most diverse generation, with 35% of youth voters identifying as independent. We have the opportunity to revolutionize the American political system; as the upcoming  generation we will grow up in the current system implemented by the baby boomers, unless we speak up. 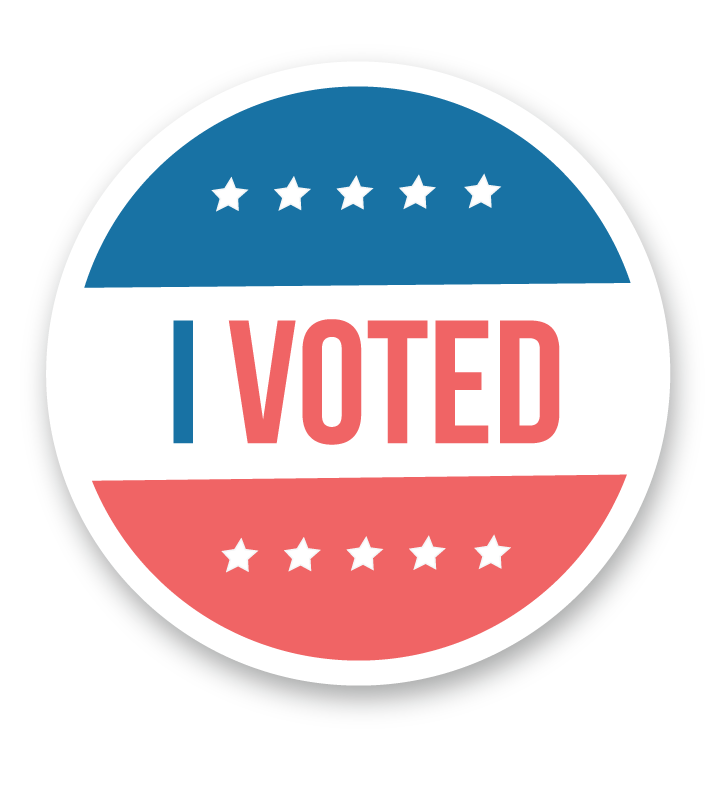 Senior, Jake Rybczyk is a leading youth advocate for political involvement in San Clemente. He spoke to us on registering to vote, the future, and why this all matters.

Have you registered to vote?

Of course, in fact that’s the first thing I did when I turned 18. Some say getting your driver’s license is the ultimate rite of passage from teen to young adulthood, I say it’s getting yourself registered!

What is your stance on voting, especially as a young adult?

I think it’s important that the youth get involved. It’s older voters who end up turning out but they aren’t the ones who are going to live in a world policy that they vouch for.

For young voters, or potential voters, their whole life could be dictated by a politician who they didn’t elect. If we look at what has happened now with Donald Trump, we see a world where my future as an 18-year-old probably won’t entail buying a house, going to college debt-free, or being able to afford good health insurance until my late 50s.

Take the future into your own hands, ensure the safety of generations to come, harness the power of democracy and run with it. Spread the word, educate yourself,  and vote!