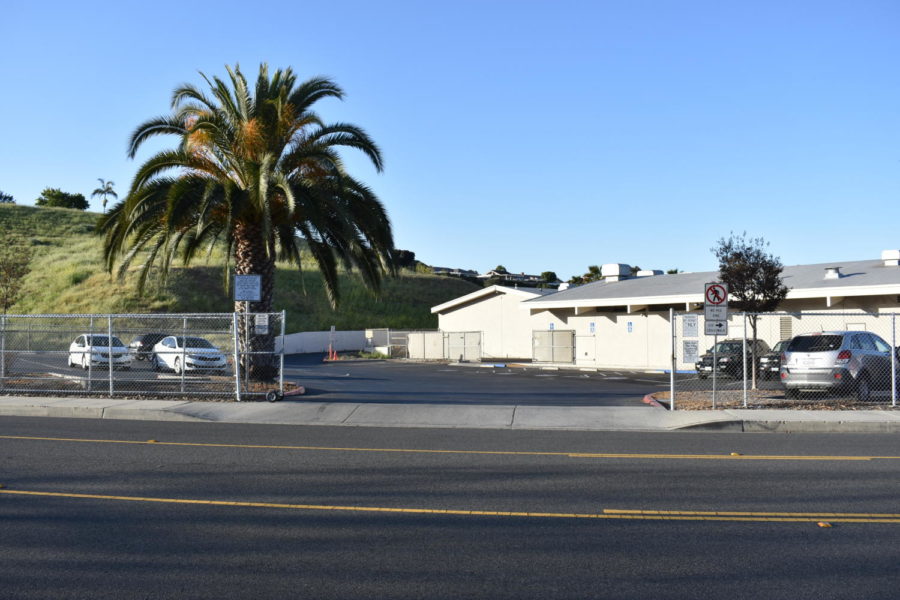 In the wake of the shooting at Marjory Stoneman Douglas High School in Parkland, politicians have been pressed day in and day out to implement solutions to the country’s widespread issue of gun violence. It has now been nearly two months since and there has been a serious lack of legitimate action amongst our nation’s leaders to respond to the demands of students, teachers, and families.

A number of the strides that have been made thus far involve implementing heightened security measures on campuses. Though on the surface, these alterations and services may seem like necessary courses of action, the majority of them would actually make our schools less safe, as they create a litany of negative impacts for students of color, and make campuses feel more like prisons.

On March 14, 2018, Capistrano Unified School District (CUSD) trustees submitted a resolution regarding school safety to the Board of Trustees  to petition Congress to take action on gun violence. In the resolution, Trustee Patricia Holloway cited that sensible gun safety legislation will improve protections for our schools and students. Unfortunately, the first measure on the eight point list in the resolution focuses on heightening school security measures rather than demanding gun safety legislation. The measure in the resolution reads as follows:

The first thing that comes to mind when we hear politicians talk about coordinating “school security efforts with law-enforcement officials” is increasing the presence of school resource officers (SRO’s) on campuses. Many people argue that uniformed enforcement will deter shooters from targeting schools. Contrary to this reasoning, some of the largest school shootings in U.S. history – Columbine, Virginia Tech, Parkland – occurred despite the presence of armed officers on campus. San Clemente High School junior Sam Chen believes that “by adding more armed officials into the (school) atmosphere, we’re fighting fire with fire instead of putting away the matches.”

In addition to the ineffectiveness of SRO’s in protecting students from shooters, they have a long history of discriminatory policing on U.S. campuses. According to data published by the U.S. Department of Education of Civil Rights, black students are 2.3 times more likely to be referred to law enforcement for discipline or school-related arrest as white students, while also making up a much smaller portion of the national student population. Referrals, arrests, and other forms of punitive discipline are increasingly being cited as some of the main contributions to our nation’s school-to-prison pipeline. The pipeline explains the the process of how zero-tolerance policies and a teacher’s decision to refer students for punishment can mean they are pushed out of the classroom—and much more likely to be introduced into the criminal justice system. In addition to these findings, students at schools with officers on campus are five times more likely to be arrested for disorderly conduct than in schools without SRO’s.

It is not in our best interest to send children into highly punitive, aggressive, and restrictive environments, with little to no reason to assume that they will be more safe. According to a 2013 Congressional report, it is inconclusive whether SRO programs are effective in reducing school violence, yet research does suggest that children in schools with SRO’s are more likely to be arrested for low level offenses. School resource officers also have a track record of using overly aggressive force on students of color. In recent years, a campus officer handcuffed and arrested an 8-year-old disabled black student who was throwing a tantrum in Illinois, and another applied overly aggressive force to a 16-year-old black student in South Carolina. In order to effectively solve this issue, we need to begin focusing our efforts on preventative measures that do not create adverse impacts for people of color.

San Clemente High School junior, and co-organizer of the San Clemente High School #Enough National walkout, Esther Mafouta, agrees that, “adding more school resource officers is not the solution.” When students all across the nation walked out of their classes for seventeen minutes on March 14th to honor the lives lost at Marjory Stoneman Douglas, they were not calling on Congress to implement heightened school security measures. The students who marched on behalf of the Women’s March Youth Empower had five simple demands:

By ignoring these demands and instead legislating to add more school resource officers to campuses or make prison-esque building alterations, our elected officials are attempting to change the discussion away from gun control and place the burden of America’s gun problem on the backs of students. This is not what we asked for.

If our elected officials want to create legitimate change, they first need to put forth legitimate solutions.