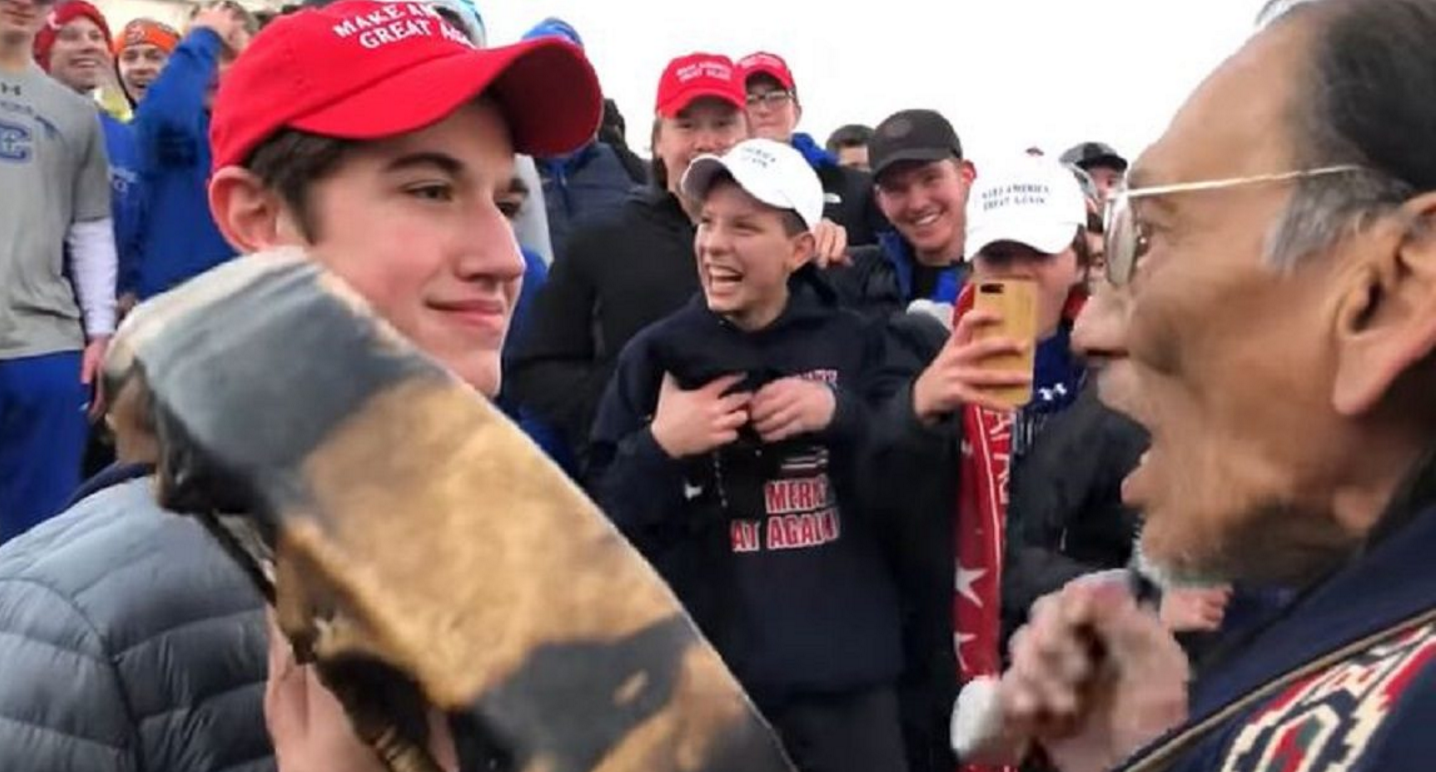 Although it is distressing that hate crimes still occur in the year 2019, it unfortunately does not come as a complete shock. To some, MAGA hats are simply a political fashion statement – a way of proudly expressing their political views without even having to open their mouth.

However, when considering the implications behind the “political views” these hats signify, it is easy to see why many others feel that the hats are imbued with hate and racism: nationalism and supremacy, a rejection of LGBTQ+ rights, a multi-billion dollar border wall – do I need to continue?

Some people who wear their hats are often not donning them to innocently express their political beliefs, but are, in fact, wearing them with a twisted sense of excitement that their hats “trigger” Trump’s oppositions.

The Covington High School students who mocked an Omaha elder participating in the Indigenous Peoples March are perhaps an example of this desire to blatantly get in people’s faces and belligerently express hate through the hat and its implications. At the very least, those who wear MAGA hats are unmoved by the knowledge that their hat makes people uncomfortable.

“Living in SoCal, I don’t really see people wearing Make America Great Again hats,” said senior Chandler Eldridge. “But the few times I have, it’s made me immediately see the person wearing it as someone threatening and disrespectful.”

The disgusting actions of the Covington High School students simply proves that a hat is not always just a hat, and “Make America Great Again” more closely means “to make the country great is to purge it of anything that threatens Eurocentricity.”

So, while we await legal action to come to the Covington students, we can at the very least thank those who wear MAGA hats – for lighting a fire under the conversation about racism and misogyny in this country, and the role that Trump has played in facilitating it.

3 Comments on Is it really just a hat?