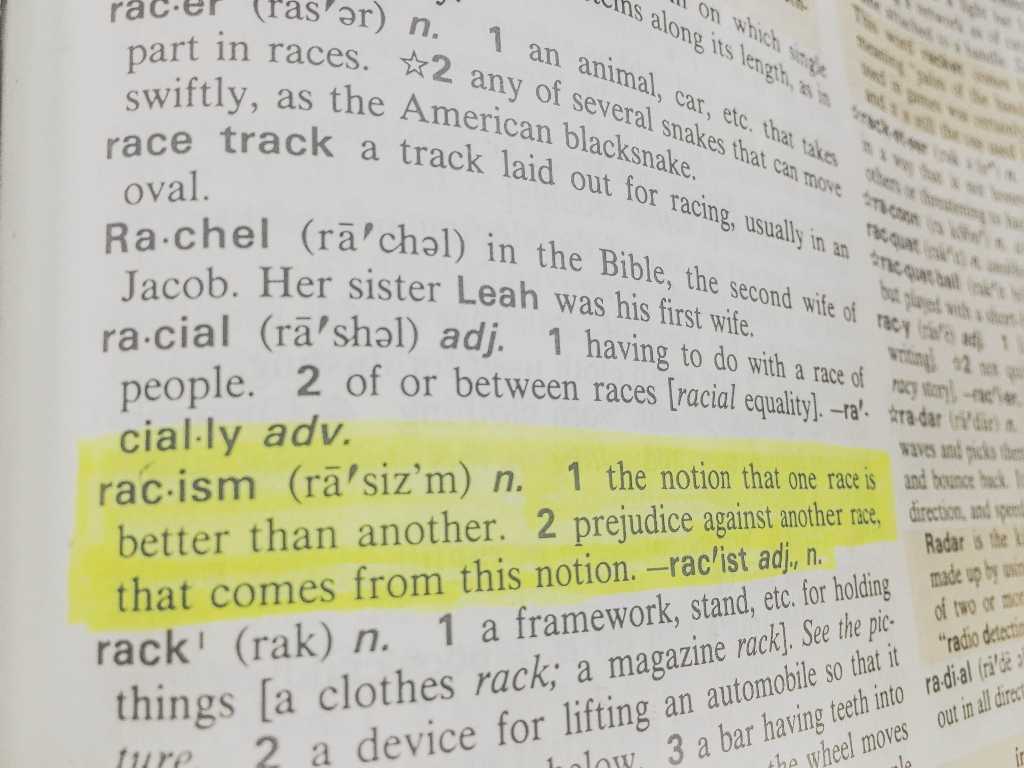 With a population of 318.9 million, the U.S. has been commonly labeled as a “cultural melting pot.” Throughout history, a wide variety of different ethnic groups and cultures have become prominent qualities of our unique background. Along with migration from other countries, Americans have been known to explore and surpass the vast borders of the world. Many Americans marvel at the history of our country’s birth, that was prompted by colonists in search of a new land. These colonists are commonly considered the first Americans, which is a very significant title. These settlers were not in fact the first inhabitants of American soil. Nor were they particularly in any place to claim this land as their own, being that Native Americans had thrived on this land for centuries before the colonists.

That didn’t stop them. The “first Americans” did indeed claim and conquer the land. Robbing the Natives of their livelihood, and pillaging villages along with mass dehumanization of Native Americans, this extensive unjust destruction of Native American culture is where we begin to see the detrimental lasting effects of white entitlement. A theme of this entitlement has followed the white race throughout history. From the beginning of European exploration, we have exploited other races, and greatly marginalizing various different ethnic groups.

Owning slaves, for example, was enforced by this dehumanization. In order to justify the right to own slaves, white people simplified the existence of people who were not of European descent. To defend this, slaves were portrayed as animalistic and dull minded property rather than human beings. At the root, to own a slave, one must have a certain prerogative that is instilled in their mind that somehow they are of higher existence than another.

These first European explorers set in place the beginning of a lasting system of oppression. Still to this day, white privilege prevails and translates into a wide variety of social constructs, originating from the so called “ first Americans.” These aspects are highly debilitating throughout American communities with citizens of non European ethnicities. There is an endless list as to how, and why these racist stereotypes and mindsets are still very real and relevant in this generation. Though slavery is not practiced, and modern day Native Americans receive somewhat “support” from the government, and various other improvements, it is completely illogical to state that racism does not exist. Which is astoundingly a very common view.

Racism has a complex history. It is a never ending tale of unjust, evil actions. When the word racist is posed, many relate racism with slavery, slander and segregation. While these are very prominent acts of racism, it doesn’t end there. Racism is ingrained in our culture, in media, in the ongoing spoils of white privilege, and simply put: racism is ignorance.

While using racial slurs, and actively treating anyone differently depending on their ethnicity is defiantly detrimental to the American society, there is a wide variety of pressing issues that relate more towards subconscious racism, one being cultural appropriation.

cultural appropriation (n.) – The adoption or use of elements of one culture by members of a different culture as a largely negative phenomenon.

Many Americans are unfamiliar with the term “cultural appropriation.” It has recently began to surface in mass media, through discussions over Miley Cyrus twerking, outrage over Justin Bieber’s dreadlocks, Selena Gomez wearing Bindis and Katy Perry’s geisha “costume” at the AMAs. To some, these styles seem pretty harmless.

What could possibly be wrong with admiring the aesthetic of a culture? Shouldn’t it be flattering to the people of the culture?

Cultural appropriation could arguably be seen as one of the most detrimental forms of racism in this day and age.

Here’s why: sticking with this theme of white entitlement, cultural appropriation is stealing other cultures “look” because it seems fashionable, and because we have the right to express ourselves freely. Which is true, but what happens when “expressing yourself” becomes damaging?

This form of racism strips an aesthetic from another culture into something far less meaningful than it may have originally been. It transforms a whole culture with complex beliefs and vibrancy into a simple fashion trend. Claiming this as self expression is simply an alternative route for people of white heritage to feel “exotic” and “ethnic” without any acknowledgment of the struggle many of these cultures experienced, due to our ancestors. There is a complete lack of credit and admiration of the people who originated with these “looks.”

Because these cultural aesthetics are used not only by famous people, but everyday life, it does directly affect the people of the degraded culture. Kylie Jenner is a great example of cultural appropriation. She posed on her Instagram with a selfie where she had corn rows. Many rushed to her defense when followers began accusing her of cultural appropriation. While she may have had no bad intent, this is the carelessness of white people who do not acknowledge how their actions are seriously hindering the end of racism. By praising Kylie for her “edgy” hair style that many African Americans may wear on a regular basis but have difficulty in finding work, or are considered “ghetto” and “too ethnic,” this is just as dangerous and damaging as any other form of racism. This perpetuates a system of oppression that in turn, shows African American youth that their cultural appearance can only be considered beautiful or acceptable when used by the white population. This eurocentric beauty standard takes a toll on various different communities that are not white. In response to this, the group is constantly being degraded and told that their culture is only valued when a white showcases it.

Some may say that there are bigger issues to focus on. There is a never ending list of things that could be improved in the world, but ending this cycle of subconscious racism couldn’t be more vital. We, the millennials, have a great deal to accomplish, to revitalize the past with a new generation that is more thoughtful than our ancestors. We have the responsibility to be hyper-aware and respectful of cultural differences. To end the cruelty of our ancestors, we must be more thoughtful. There is a dire need for recognition that our white privilege should not be an excuse to live in ignorance. Through more knowledge, we learn to relate to the world and other humans. Along with this understanding we begin to comprehend everything more clearly. When we understand, we think through a more compassionate place and we are aware of how our acts affects others. As a highly progressive generation, we hold the weight of our ancestors, and hold the possibility in our hands to a future that benefits every person in America, if we choose to be the generation that is reflective and progressive.