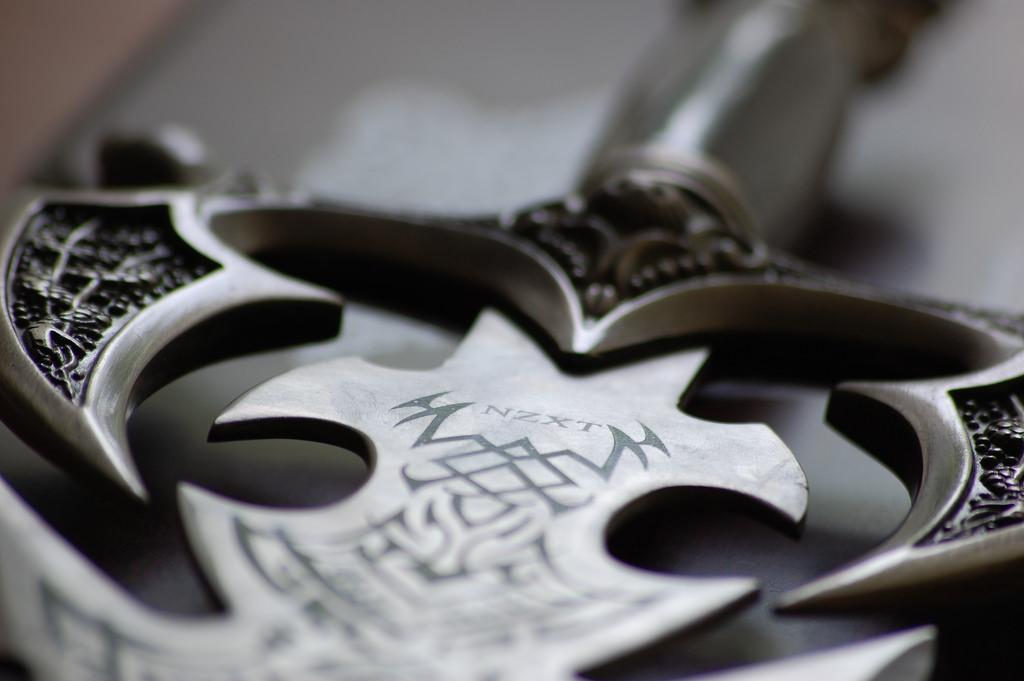 The ragged, unkempt man relaxed in the dark moonlight. It was the very heart of the winter, but it had not snowed in quite some time. His formal name was Geralt or as many people mistaken his name, Gerald. Geralt was a younger man that’s weathered from his journeys around the world he lives in. He had many scars and had light grey hair. It was a side effect of the trials he went through as a child. Gerlat started a fire to cook some of the meat he had gotten from a wandering trader. The trees around Geralt danced in the wind and the light making them seem as if they were alive. It was one of the darkest nights in several weeks. Geralt devoured the cooked meat as he had been wandering for several days without rest. He savored the delicious, juicy red meat that he had bartered for earlier that morning.

As Geralt was about to finally rest and maybe brew some blade oils or potions, he heard something coming from inside the forest. He waited to try and figure out the position of what was making the noise. He finally pinpointed where it was and that it was nearing him. He readied his silver sword in anticipation of whoever, or whatever creature it was. The long sword was crafted by one of the best blacksmiths in all of the land. It had a bright shine to it and caused any unnatural creature intense pain. The sword itself was very pristine, and razor sharp. Geralt would sharpen it every chance he possible could get. He could not see where it was, even in the night, Gerlat had perfect eyesight. There were more and more steps.

“Wolves,” Geralt muttered to himself.

He saw one approach, then four more behind it. He examined them more closely, then looked like no wolves he has ever seen before. They didn’t have the long flowing hair, they were not as organized as like a wild pack of wolves. They had a more domesticated look about them. Then it occurred to Geralt that they were not in fact wolves, but wild dogs, worse than wolves. Wild dogs learned from their domesticators of hundreds of years. They learned the one things most wild animals don’t have in their nature, they were cruel, killed for sport. They killed whenever they desired, either for food or for fun. This is what distinguished them from wolves and made them even more deadly.

Gerlat put his long, razor sharp, shining silver sword back in its sheathe and pulled out his steel. The steel sword itself did not even come close to the beauty of his silver. It was rugged, dull, and had many chips in it. He used it on people and animals, as steel does nothing to beasts. Geralt stood in a very mannered pose, completely calm. He had fought many animals before, what was another pack of animals to him. One wolf charged forward towards Geralt, making a giant leap towards him. Geralt side stepped and retaliated with his sword. It graced the hound and it forced the wild mutt to make a hasty step back. The dog showed its yellow, blood covered fangs toward Geralt and made another charge towards him. Geralt spun back and made one final blow to the mutt’s body. The pack of wild dogs began to howl and move back slowly. Geralt readied his sword for another retaliation, but nothing came, the dogs had simply backed away as they saw their leader die by the hands of a trained, ruthless killer.

Gerlat waited for several minutes with his sword in his lap, waiting for the dogs to return. The fire finally went out, and Geralt knew, they weren’t coming back. Geralt then returned to the state that he was in before the pack of dogs tried their luck with him. Come daytime, he scavenged anything useful off of the body, and rode off on Roach, the name that Geralt had given every horse before this one.