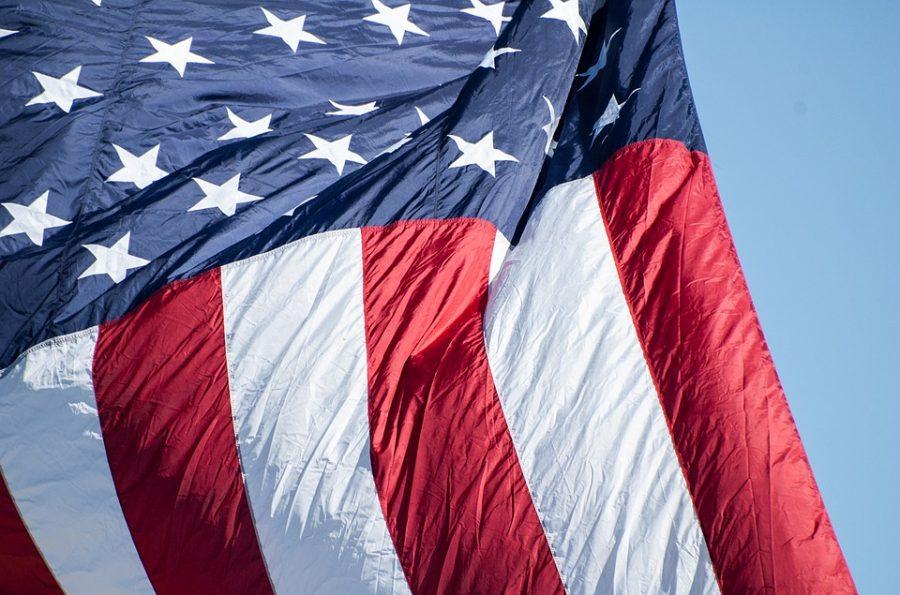 I haven’t been a military child for long, but for what I have been apart of is something odd. Not odd in a bad way, but an odd adjustment.

For me, I have to get settled to move roughly every three years. It changes for everyone. There are two kinds of moves, a Permanent Change of Station – PCS for short – is where you need to be on a military base for three years before you can move to another base which can in a completely different state or even country. The other type of move is a Permanent Change of Assignment, or PCA, where you need to spend two years at a specific unit before you can change units on the same base.

My opinion is that having to pack up every three or so years and leave everything isn’t necessarily a good thing. There are pros to being a military child, yes, like getting to see a new place and meeting new people. San Clemente High School junior McKenzie Riley agrees, “I like it!” she said. “You get to see new places and meet new people!”

However, there are a lot of cons: being the new kid every few years and leaving friends and relationships behind are just a few. Sophomore Ethan Trueblood shares these negative opinions on being a military brat, “I don’t necessarily like it, it sucks,” he said. “It’s not something I want to go through anymore, it gets old fast and the novelty quickly wears off. I’m kind of glad I’m almost done.”

Trust me, when you’re moving somewhere else there is always a downside.

I’ve been on both sides of the United States, both east and west. It’s nice getting a taste of both sides but I have to say I favor the east, as I was born and raised there. However, the west coast does have a bit more to offer: warmer beaches, beautiful weather, and lots of places to go hiking and other outdoor activities. I have yet to travel out of country for a PCS but I might not have to worry about that as soon enough I won’t be a military brat anymore.

I do have to say, however, leaving people and moving so often isn’t a good thing, but being a military child is beyond an amazing experience. The connections made between other military brats, their parents, and the community as a whole can make the move less painful.