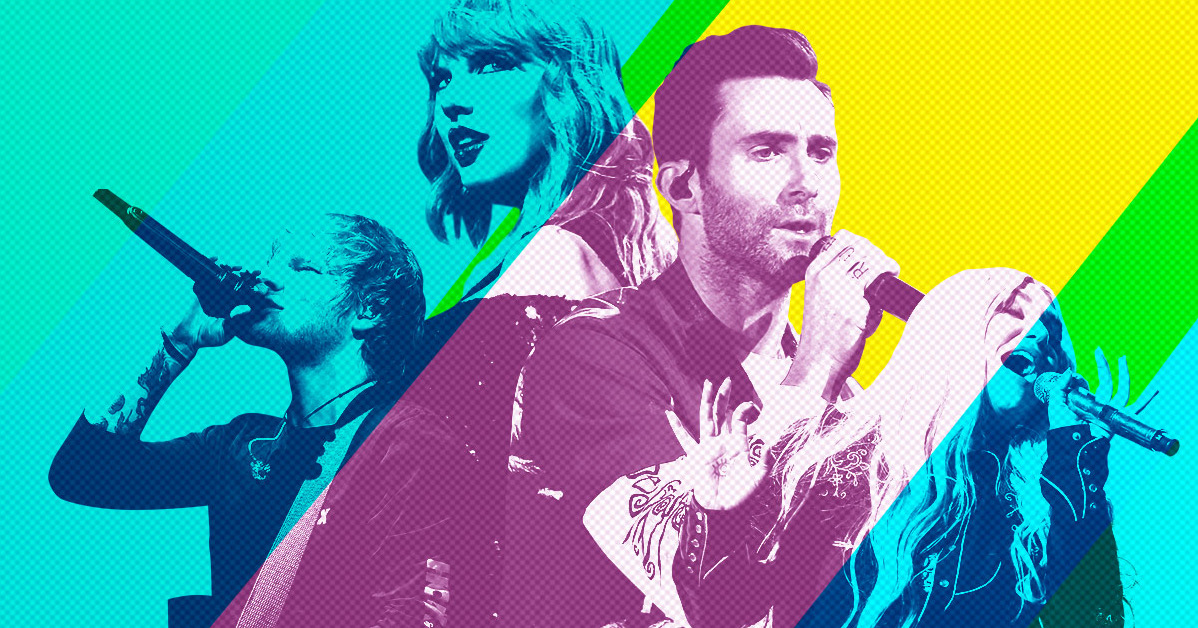 In 1967 The Beatles released one of the most revered pieces of music of all time: “A Day In The Life.” The song was experimental to say the least; it featured a 41 piece orchestra conducted by Paul McCartney while taking three sessions to record. Now, let’s compare it to a contemporary hit: Silento’s “Watch Me (Whip / Nae Nae).“

Music has changed, however. the ways it has extend beyond lyric simplicity. Senior Evan Hikawa, a music enthusiast, said “Pop music is an oversimplified regurgitation of the same three beats with little variation.”

A team of researchers at the Spanish National Research Council corroborate this conclusion, they took 500,000 songs and ran them through algorithms that measured timbrel diversity (a measure of the texture of music) and overall loudness. The researchers found that timbrel diversity has been declining ever since the 1960’s. But this homogenization of music is only part of the problem, the other part is how contemporary artists respond.

Instead of making their music diverse, many artists will simply increase the “loudness” of their music. This is achieved through a technique called dynamic range compression which increased the overall sound of the track at the expense of the track’s range. The best way to think about compression is making every sound the same strength, effectively keeping the loud sounds quiet and the quiet sounds loud. The problem with this is that it not only reduces range, but also quality. Here is a picture of two sound clips. one that has been compressed an one that has not.

Compression and timbre aside, it feels as if many of the popular songs have shifted to showcase a relatively narrow range of expression. The music industry has streamlined the process of creating music as if each song were, simply another piece on a production line varying in only a few words. Senior Stefan Asp, said “It has destroyed originality and the artistic quality behind music.”

Music is a form of art, and art critiques society. Art evokes emotion and it asks questions. In essence, art is a dialogue from society to society. However critiquing society is risky, and it does not always make money. Many artists have abandoned the desire to produce true art for purely financial motives. But we, as consumers, have a right to demand this dialogue not be silenced for the purpose of economic gain.