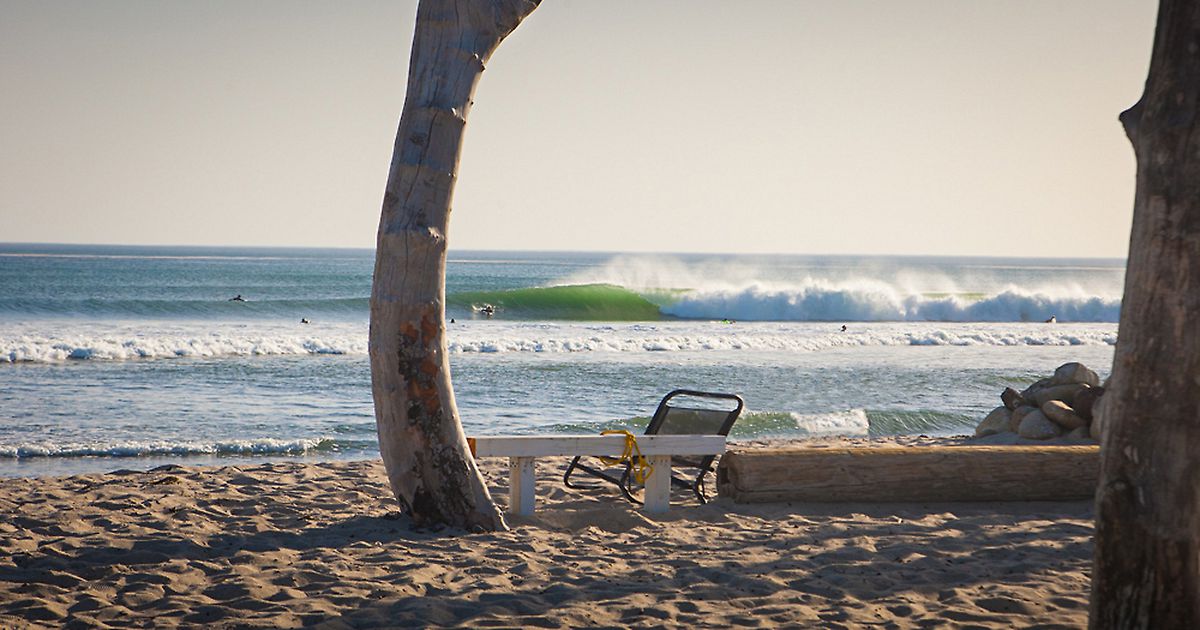 With around 15 miles of coastline, San Clemente boasts an impressive amount of surf spots. Whether you’re looking for draining beach breaks, rolling long board waves, or world class point breaks, San Clemente has got it all.

The best break—according to the Triton Times team—is Uppers, a spot located south of Cottons and north of Lowers. According to locals, the only wave that can compete with Uppers in San Clemente is Lowers. However, because Lowers is ninety-nine percent of the time a caustic battle ground where you may or may not get one wave an hour if you’re lucky, Uppers takes the cake.

When a few local surfers at San Clemente High were asked what they thought of Uppers, San Clemente High School senior Nathan Visagie said, “Uppers is one of those breaks that you can never get over, every wave opens up and let’s me really work on my skill for riding point breaks.”

Harrison Mcnee, also a senior, said, “When Uppers is pumping, it’s pumping. There is no other break I would rather be at in San Clemente.” Whether it’s 80 degrees in the summer or 38 degrees in the winter, Uppers will always have fantastic waves to surf and hold a special place in the heart’s of locals.