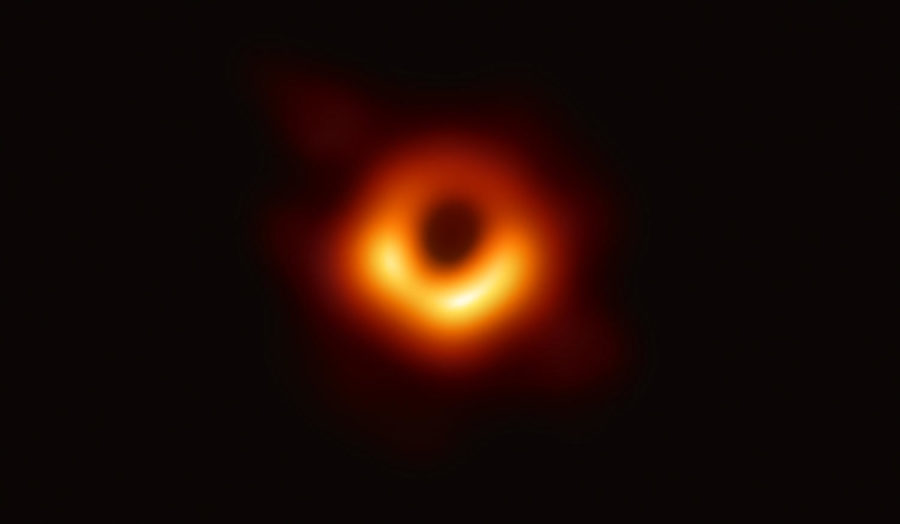 On April 10, Event Horizon Telescope (EHT) revealed the first ever photograph of a black hole. For years, black holes have remained a mystery which many artists have drawn from purely imagination. An astronomer at Harvard-Smithsonian Center stated, “We have seen what we thought was unseeable.” The image was taken of a black hole deep in the heart of a galaxy known as Messier 87, some 55 million light-years away from Earth.

Senior Indy Day said, “It is really cool and surprising that our technology has reached the level of being able to capture a photo of a phenomenon millions of light-years away.”

The image was able to be taken due to two years worth of time dedicated to observing a computer analysis of observations from a network of radio antennas called the Event Horizon Telescope. For more than half a century, astronomers have been tantalized with the idea of black holes, and finally proof was found.

Senior Mady Ray said, “It is crazy things like this exist so far away from us and we are advanced enough to be able to see them.”

The jet of particles streaming from M87 was discovered in 1918 and took nearly a century later to finally be able to capture an image of this anomaly. Eight radio telescopes around the world synchronized their observations of the black holes over 10 days in April, 2017. This network of telescopes was able to observe daily variations in the bright ring around the M87 black hole. NASA astronomer, Massimino said “It’s great to see how science can make that prediction…Einstein came up with most of these predictions 100 years ago.”

In 1915, Einstein predicted the existence of black holes in his theory of gravity. Since then, scientists have been infatuated by the idea of finally discovering his theory and it has finally been completed.