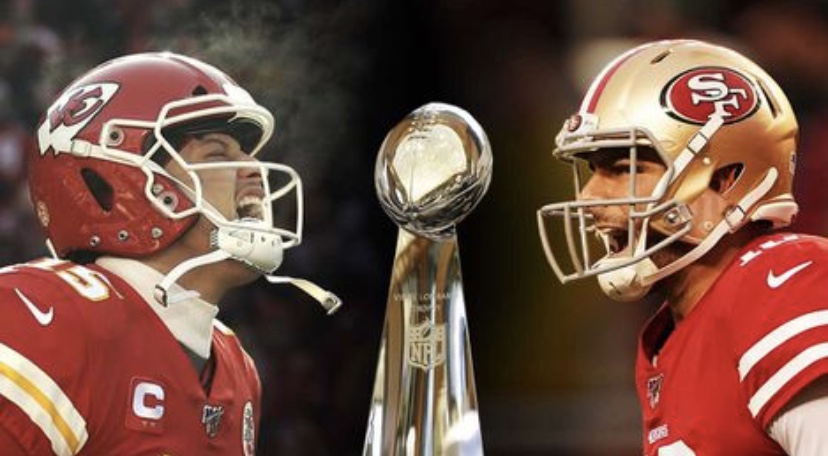 Super Bowl Sunday is finally upon us. The National Football League’s 100 season will come to an end on February 2 in Miami, where the San Francisco 49ers take on the Kansas City Chiefs in the league’s 54th championship game.

What happens when the league’s unstoppable offense faces of one of the best defensive units ever to play the game of football? Well, you get a battle. And that battle might be the most anticipated Super Bowl game we have ever seen.

Let’s take a look at the 49ers play-off run. They were stellar off the ball, and explosive on the ball. Due to them finishing as the first seed in the National Football Conference, they had a bye during wild card weekend, and faced the Minnesota Vikings for their first playoff game in the divisional round. They bulldozered the Vikings 27-10, and proceeded to do the same thing to the Packers in the NFC championship, defeating them 37-20. To only allow a combined 30 points against two top tier offenses and still score 64 points, the 49ers are looking promising entering the biggest game they will play this season. 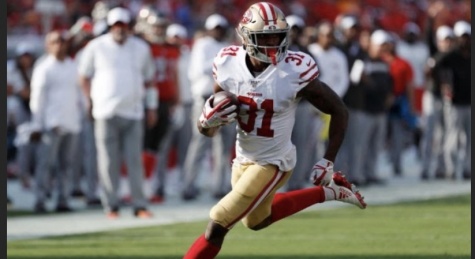 Raheem Mostert (right), 49ers running back, has had an amazing postseason performance so far. With 278 yards and four touchdowns in his past two games, Mostert and the 49ers run game is a force to be reckoned with. Not to mention other offensive weapons such as Deebo Samuel, Emanuel Sanders, and quarterback Jimmy Garappolo who have made significant impacts this year.

“I am probably going to lock myself in my room and cry for the next few weeks if they were to lose,” San Clemente High School sophomore and die-hard 49ers fan Cash McConnell said.

The coaches of these teams have had very different experiences in the NFL. Kyle Shanahan is in his third season as the head coach for the 49ers, but has spent 12 years working with five other teams in the league and making it to the Super Bowl in 2017 with the Atlanta Falcons. That Super Bowl appearance ended in a loss against the New England Patriots, but now Shanahan will have another chance to prove himself as a champion coach. Working alongside Shanahan is Robert Saleh, the defensive coordinator for the 49ers who has lead his defensive unit to such a successful season. Saleh transformed the 49ers defense into arguably the best in the league.

For the Kansas City Chiefs, Andy Reid is hungry for that Super Bowl win. Reid has been in the league since 1992 where he started of as an offensive coordinator for the Green Bay Packers, then earning the head coach job over in Philadelphia in 1999, and holding that position until 2012. Reid saw one Super Bowl appearance with the Eagles in 2005, but was defeated by the New England Patriots. Reid became the head coach of the Chiefs in 2013, and has led the team to four play-off appearances. Out of every head coach in the league, Reid has the most wins (221) without winning a Super Bowl.

“There is no way the Chiefs lose, have you seen Mahomes play?” SCHS junior Wyatt Lalonde and huge Chiefs fan said. “He’s like a magician, an overpowered magician.” 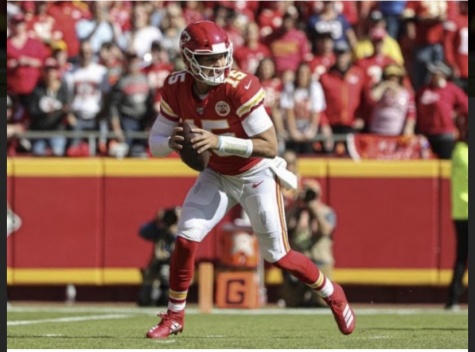 The Chiefs have proven themselves this season to be the best offense in football. With weapons such as Tyreek Hill, Travis Kelce, and Patrick Mahomes (Left), a rookie quarterback in his third season all ready with a league MVP under his belt, they have breezed through their competition. Like the 49ers, the chiefs took the second seed in the American Football Conference, giving them a bye for wild card weekend and setting them up to play the Houston Texans in the divisional round. What did the chiefs offense do to the Texans? Well they shred them to pieces. After a frustrating first quarter, the chiefs scored on seven consecutive drives against the Texans defense. That is simply unheard of at the playoff stage.

On Super Bowl Sunday, have some friends over and enjoy the show, because this battle will be one of the greatest championship football games you have ever seen.