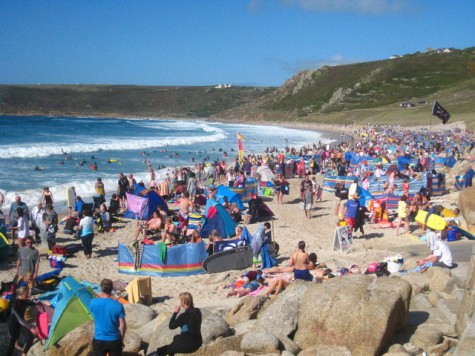 Summer. Just hearing the word makes you smile! You think about the warm sun beaming on your still- tanning skin and the cool salt water crushing you with it’s powerful waves.

School has always been the very thing standing in everyone’s way to fun filled days. It used to always be school got out in June and started up again in early September, but for college students they start their school during Early to Mid August and they come home for summer in May!!  They also get a lot of breaks throughout the school year.  They have about a month off for winter break and more big breaks in between.

If we had the high schools all on the same schedule and starting to get them acclimated with the college schedule then we could be more efficient and start to get these kids in a groove so they aren’t stressing out and trying to start completely fresh and trying to figure out their own ways.

Although some people like the students might see this as a negative impact at first because they think it will cut into their summer time, which it will for the first year, but after that transition period it should all start to flow with other schools and the kids will be so acclimated they will forget that this ever happened.  School is inevitable and everybody has to go to school from grades Kindergarten to 12th grade (preschool optional), but talk about shortening the summer even by a few weeks and it makes a big difference to the students it will be effecting.  Summer has always been more hyped up than what it actually is, but to little kids who use that as their motivator and then when it is taken away or damaged, so is their determination.

The dates are only changing for the better of the students though, although they may think it is a bad thing a couple years from now the younger generations will benefit.  Most things in life are trial and error, you make a mistake and then you learn from it, that is what the school district is doing right now.  By trying to acclimate all the schools with the college school year so that most people are in school at the same time and so that it all corresponds.

The overall goal is better for everyone as a whole.  It will benefit the parents, the students, and the staff  of future students. Even though summer is the most sacred thing in a young student’s life, it could help students in the long run when college time comes around and the summer changes and your not used to the schedule.   Hopefully the students next year will adapt and understand what is going on fully.  Change can be a good thing you just have to open your eyes to new ideas and you will soon find yourself liking the new routine.