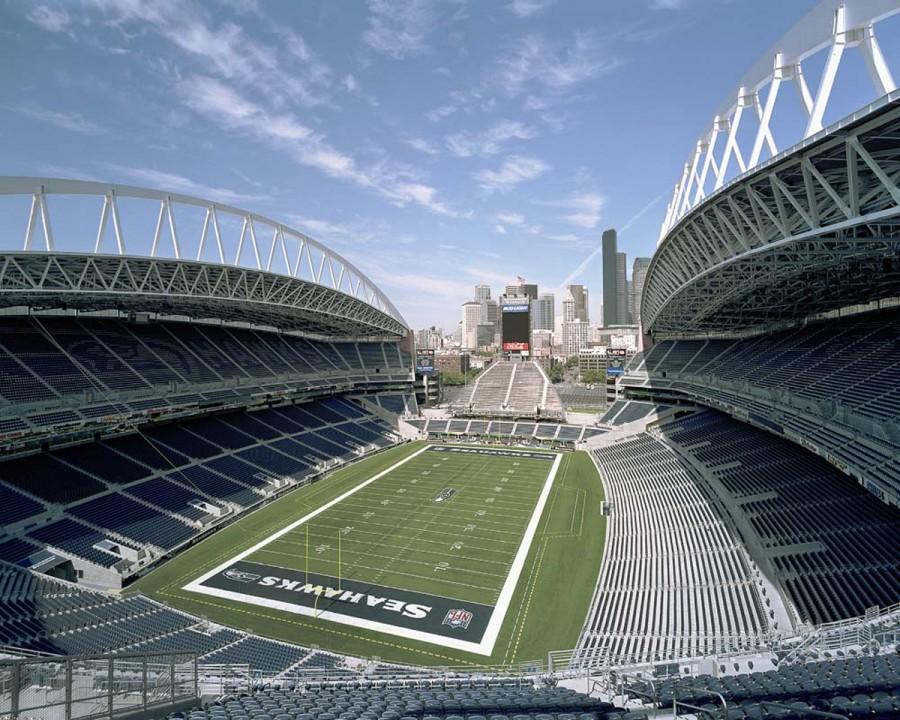 The 2015-2016 NFL season is just underway with two weeks under it’s belt, both surprising and disappointing fans. It has also become clear who are the early favorites to make the playoffs, win Super Bowl 50, and MVP.

If your favorite team in the NFL is the Jets, Bills, or the Rams can we give you a round of applause because your teams have exceeded some expectations including mine. The Bills having probably the brightest glimpse for the playoffs this year with quarterback Tyrod Taylor and Lesean Mccoy in the backfield, the Bills are just dangerous. Jets and Rams both have two new quarterbacks at the helm using the team’s talent to the fullest.

The biggest disappointments this year are the Saints, Seahawks, Lions, and the Ravens. All of them going 0-2 for the start of the season is pretty sad, yet we’re talking about some the most elite teams in the league especially the Ravens and the Seahawks. Even though they lost the first week the Ravens defense stopped a very good offense with Peyton Manning’s great football IQ the defense kept him at a 26.4 QBR(quarterback rating), sacked him 4 times and intercepted him one time. Then only a few states away the seahawks lost to the Rams 31-34, Seahawks had a 4th quarter push but came up short in OT from a game-winning field goal by Greg Zuerlein.

Even though the Jets and the Falcons are starting out 2-0 I don’t believe that they will make the playoffs. They both have pretty good teams but as we’ve seen before they aren’t very consistent with having amazing years. The Falcons are coming off of a 6-10 year and the Jets coming from a 4-12 year and the year before jets went 8-8 and falcons went 4-12. So it’s hard to say if either of them are going to be playoff contenders or going to be in for another slump season.

My prediction for this year’s Super Bowl is going to be a slug-fest between the Baltimore Ravens and Seattle Seahawks just because the Seahawks are a really good football team and the Ravens have been the team that no one wants to face in the playoffs because they are such a powerful team and they get just a big burst of energy when the playoffs come around like they are a completely new team.

I think the MVP is going to be Antonio Brown because he hits when he needs to hit, he does his job, he is probably one of the top three fastest players in the NFL, and he has great hands. He’s just a beast overall.

If you are a football fan and you don’t know your favorite team’s record at this point than this is where you need to be. Here are the power rankings of the season so far.

Now here are the leaders of the league in: