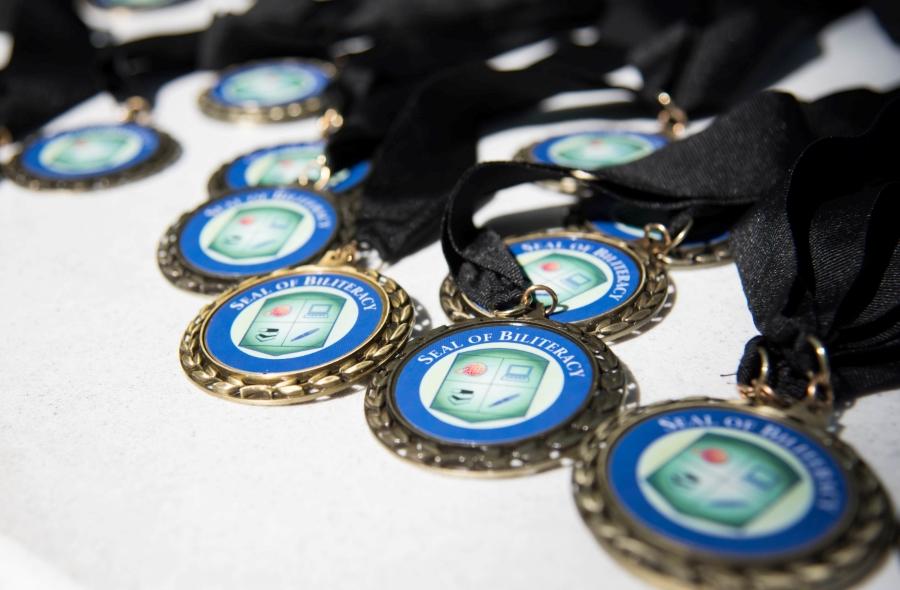 But is it really worth it to get a tiny seal on your diploma?

Many students plan to take four years of a foreign language simply to get the added seal onto their diploma. Many struggle with the four year commitment  and find it difficult to pass the AP or IB test, a difficult task for some. The AP and IB tests consist of a multiple-choice/fill-in test portion, a written task, an individual oral presentation, then a discussion with a testing proctor to finish off the exam.

Some students that take foreign languages may already be relatively fluent or graduates of elementary and middle school programs that give them years of language practice and acquisition prior to high school language. Nonetheless,  the majority of students who take advanced levels 0f a foreign language struggle to become fully fluent, both in comprehension and conversation.

Junior Noelani Bernal claimed that, “I think it’s completely watered down because it’s literally impossible to be considered fluent in a language after four years. The other way to earn the seal is to get a five on the AP test of the language you’re taking and I think that’s more indicative of your biliteracy. And I’m not some entitled brat who’s saying this because I think I’m better at Spanish than everyone else – I took three years worth of Japanese in two years and I am still at like a kindergarten level, so I understand the struggle of starting a language as a teenager.” An IB candidate, Bernal, like other students, is working towards obtaining the seal of biliteracy. 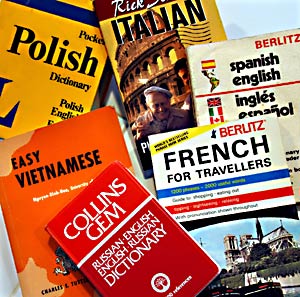 Those who are not fluent in languages and simply begin in high school have other opinions about the seal. Junior Christina Beaulieu also thought that, “Four years of Spanish helps to have a better understanding of the culture and a brief knowledge of the language, however the Spanish classes offered at our school, especially lower levels, do not fully prepare you to have a conversation with someone who is fluent. They more prepare you to be able to read and write, not necessarily speak. Unless you work on speaking and listening to Spanish in addition to the classroom, it will be hard to speak fluently and have a conversation with anyone outside of the class.”

On the other hand, those who are fluent have a different opinion. Junior Evelyn Riley stated that the “program doesn’t recognize fluent students unless they go through the two way immersion program. Therefore I am forced to go through these classes designed for Spanish learners.” In addition, she feels that if the program catered also to those who speak Spanish fluently without classes, the seal would make more sense because then it would work for everyone – even those that don’t need the four years.

Finally, a portion of the students feel that the program does a good job at giving kids a good understanding of the languages they’re learning, and it makes sense to strive for the seal. Kian Feiner, junior, says he “really likes learning Spanish because it gives me a strong cultural awareness and my knowledge of Spanish could be very useful if I plan to travel abroad. Our program is good; if you put your mind to focusing in class your Spanish will improve greatly, whoever the teacher is.”

Though most students think this seal of bi-literacy only pertains to Spanish, students in French and Japanese are also eligible to obtain the seal of bi-literacy. They ask themselves the same question as the Spanish students: Is it really worth it? Whatever the language, students find it a consistent and widespread struggle to determine for themselves whether four years of Spanish and the seal is genuinely beneficial.

3 Comments on The Seal of Biliteracy: Is It Worth It?