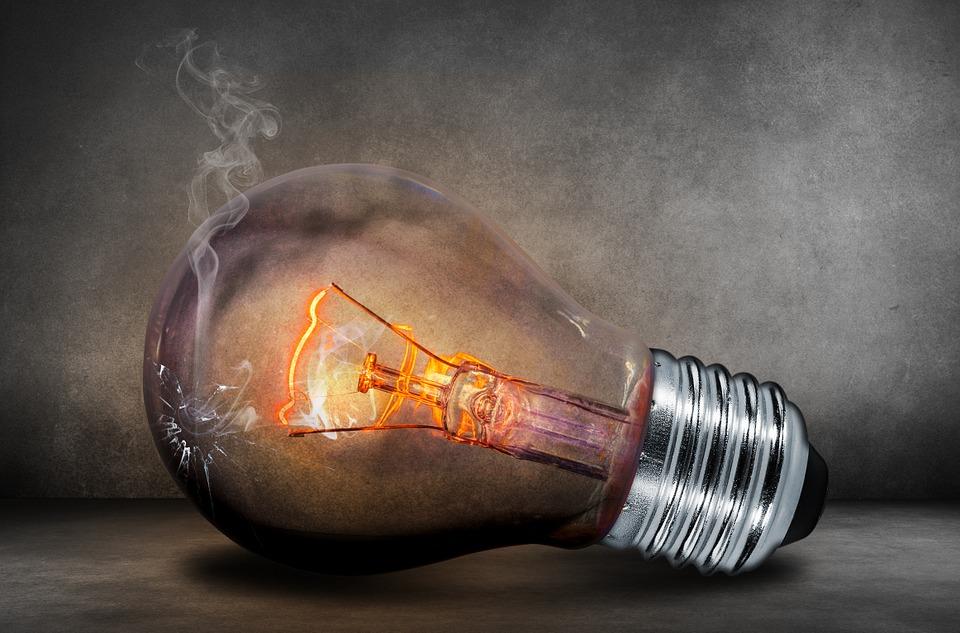 The great bolts douse its victims in sharp clarity;

The grey of life torn out from the seams

Unveiling the gaping insides of Society,

The lens of human history unforgiving.

Out spills a long, disjointed memory

A current of anger and silent suffering

Hatred and division dressed as beacons of hope

A land forced to bleed in two colors.

The purity of truth thrusts forth the decay

To minds unwilling to look.

A tangle of desire and jumbled thought

Seep into the brittle bones

Pumping the blood of millions into a specter

Forcing noxious life into its veins.

Resurrected by words and emotion,

Shriveled frames starved for a heart.

New faces replace the old ones.

The same eyes fixed in the sockets.

Stitched into the scarred skin

Of the ungainly Creature.

The harsh light fearful of infection:

A shadowy existence with an irregular heartbeat,

Its staccato the constant stop and start of time.

Its starved frame constantly grasping for the world’s forbidden fruit.

The Creature falls in and out of life

For better or for worse,

In a land that refuses to see monsters

In a world where there is nothing else.

All that remains is the glint of the Beast’s eye

in each blissfully slack face.