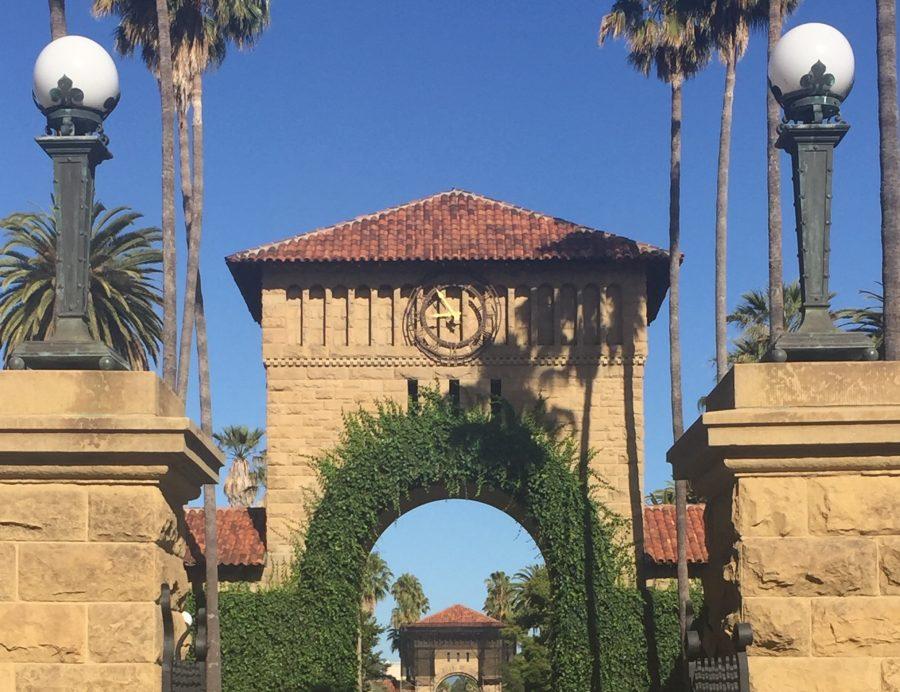 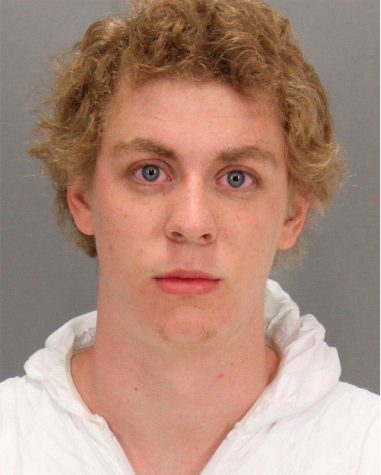 In theory these should have landed him around six years in jail without the option of bail.  However, Judge Persky, the judge presiding over Turner’s case, sentenced him to only six months, claiming a longer sentencing would have a “severe impact” on Turner’s life and that Turner’s crime was “less serious” than other sexual assaults due to his intoxication.

On September 2nd of this year, the Santa Clara County Jail released Brock Turner after a meager three months, creating an uproar throughout the nation. In our own community, San Clemente high school students have expressed their frustration with this case. Sophomore Analea De Varona stated this situation to be “completely disgusting” as she has been following the progression of the Turner case. “He’s getting off with a pathetic three months for a federal crime…What’s worse is now he’s going to go visit colleges around the country, and talk to people about underage drinking and ‘promiscuity’, as if somehow that gives someone the right to have sex that isn’t consensual!” DeVarona said.

Judge Persky’s leniency has created a wave of outrage.  Many people are uniting in protest and demanding Persky be removed from his position. By asserting that Turner’s six year punishment would have been “too serious,” he forges an air of sympathy around Turner while diminishing the trauma experienced by the victim. In doing so, Judge Persky acts as a rape apologist by spreading the idea that the rapist is the victim and by completely disregarding the young woman who will forever be affected by this act. Today’s world sees many more cases like this than one realizes. Campus history can count many injustices in which women are pushed aside and in which sympathy towards a male– most often a white male of high stature–manifests.

The concept of rape, on a very basic level, is sex without consent. People, however, commonly misconstrue consent, especially when regarding rape and sexual assault, believing such crimes to be committed only by “very bad people” who exist in society but are inconsequential to the masses. Many people, specifically a considerable number of men, do not understand the pressing fear ingrained in young girls from a young age. Society disregards the prevalence of rape when, in reality, one in three girls have been or will be sexually assaulted. This statistic is very real, yet rape culture hides behind a curtain of perceived myth.

Consent is, simply put, saying “yes”–a fully conscious “yes,” a “yes’ while in a sober state.  It is not consent when one party is at all intoxicated.  It is not consent with any amount of coercion–either physical or emotional. To question whether Turner’s case could really even be considered “sexual assault” is baffling to many, yet somehow the perceived meaning of consent has become a key factor in his sentencing.

In order to truly grasp this bewildering sentence, one must understand the systematic advantages (white) males experienced since the very beginning of civilization. Dating back to biblical times in Western culture, societies have been predominantly male-centric. Patriarchal power has contributed to many injustices in society, and in this case, that injustice been exposed by the court’s devaluation of a female victim of rape. Society expects all people to abide by the laws, but often let social biases distort this view. This system of power has led a number of cases similar to that of Turner’s to be “swept under the rug,” stating that culprits of rape are not the men who committed it and setting the precedence that men can get away with these crimes by blaming it on things such as alcohol consumption.

Turner’s father, as well as Brock Turner himself, are prime examples of the patriarchal entitlement so ubiquitous in the modern world and throughout our history. Turner’s father made various claims in his letter addressing the judge, that completely disregarded the victim as if she were an expendable aspect of his sons conviction. He argued that his son should not be placed in jail due to only “ 20 minutes of action”. This small statement in itself demonstrates the ignorance these men exhibit. What they view as only “20 minutes of action” will forever affect the young girl who was brutally stripped of her morality. He also advocated for leniency regarding his sons sentencing, contending that the assault of that night was somehow in full fault of “drinking and promiscuity” and not of his son’s decisions. He completely eliminated the fact that this indeed was a case of attempted rape. There was no mention of any form of sexual assault in his letter. There were no urges to hold his son accountable, instead shirking off the blame to the victim. By framing the event as an issue of “promiscuity,” Turner’s father suggests that somehow an unconscious young girl played a roll, a seemingly consenting role, in her own sexual assault.

The injustices and cruelty of this case are ongoing, yet this story has subsequently faded out of the news cycle. As in most similar  cases people begin to fizzle out of attention. We settle back into life, and these crimes are brushed aside, leaving many women wounded in a helpless struggle to comprehend how their attacker remains free, while they remain enclosed in their trauma.